20 years ago today, the Internet giant expanded to Germany 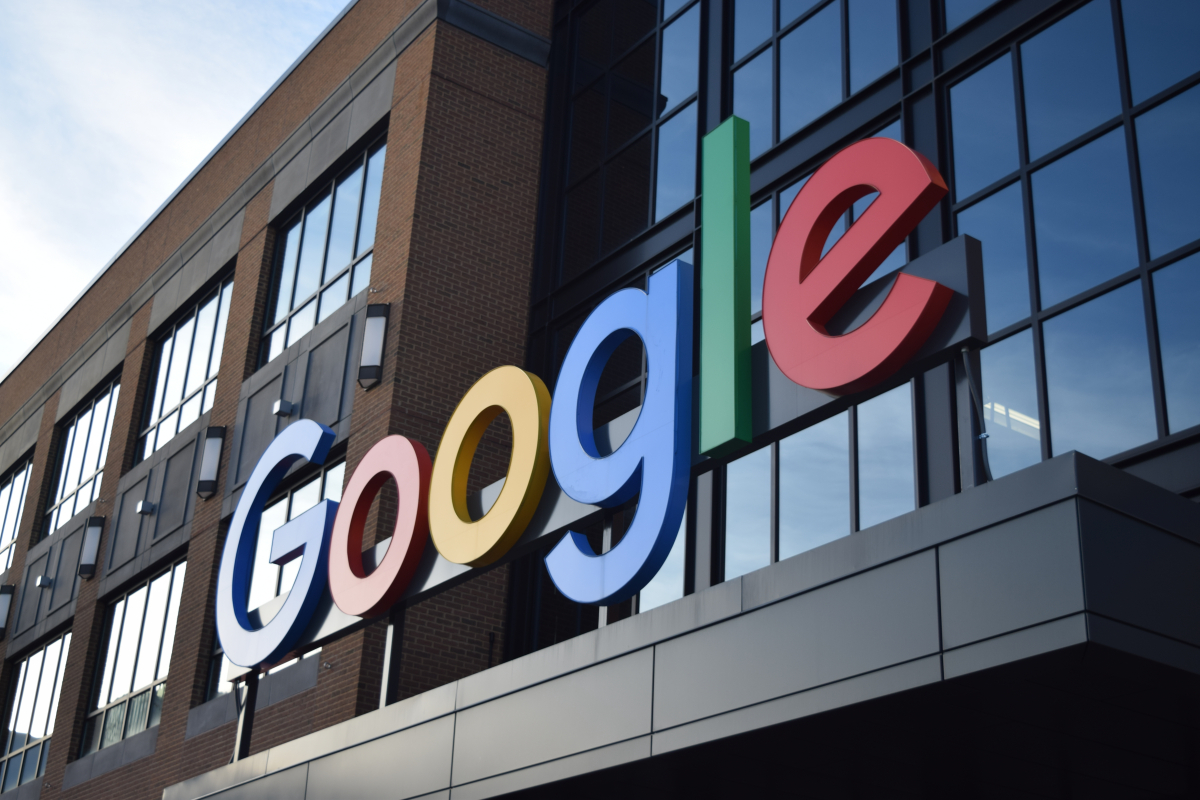 Germany is an important location for Google. In Hamburg, shortly after Tokyo, the group opened its second office outside of the USA 20 years ago. In the meantime, important products are programmed here, although Google repeatedly comes across harsh rejection.

The most loyal Google fans are based in Germany. At least that’s what Statcounter’s statistics say. In any case, more faithful than in the American homeland. While 91 percent of Internet users in Germany entrust their search queries to Google, it is “only” around 87 percent in the USA. When it comes to smartphones, too, the majority of people in Germany rely on the Google map and the majority use an Android device, while in the USA Apple is in the lead with its iPhone.

In Germany, however, Google is not just the ubiquitous Internet giant that answers search queries, provides cloud services or reliably shows the way when navigating. With four locations – Hamburg, Berlin, Munich and Frankfurt – and over 2500 employees, the group is an important employer. Even hundreds of thousands of jobs in Germany depend indirectly on the US company.

Small rental office is the beginning

Google started things off on October 10, 2001 in Hamburg in a rental office with two desks. The first thing to do here was to set up a sales organization for the advertising business. In the meantime around 550 “Googlers” work in the areas of communication, law, marketing, human resources and sales in the Hanseatic city.

Since the Hanseatic city was too far away from the political decisions in Berlin, Annette Kroeber-Riel first moved to the capital in 2007, who is now in charge of Google’s political work across Europe. In the meantime, more than 280 employees in Berlin not only take care of politics, but also areas such as YouTube, artificial intelligence and Google for startups.

However, the new proximity to political debates could not prevent Google from crashing in front of the Wall in 2010 with its camera car for Google Street View in the figurative sense. People had meanwhile made Google their favorite search engine. But when the Google cars drove through the streets with a three-meter-high camera assembly, many got a queasy feeling.

At the time, Google agreed to automatically pixelate the faces of passers-by and license plates. But that was not enough for many. At that time, privacy advocates achieved a right of prior objection. Those affected could apply to have their facade views pixelated. As a result, around 250,000 applications were submitted and the Street View was made virtually unusable in some areas.

The Street View crisis was exacerbated in 2010 by a tangible data protection scandal. During a comprehensive analysis, the Hamburg data protection agency discovered unauthorized data sniffing. The Google cars also recorded the data traffic from unencrypted Wi-Fi hotspots as they drove by. The company spoke of an oversight and a personal mistake by an employee.

Ten years later, Hamburg’s data protection officer, Johannes Caspar, drew the following conclusions: “The dispute over Google Street View was the first and, at the same time, the last battle of the analogue world with the powerfully emerging digital modernity, which with the widespread use of digital technology in the everyday world of many people Moved in. “

Perhaps the scandal of 2010 gave Google internally the impetus to make Germany, of all places, the focus of its data protection efforts. The topic was settled in Munich. “If we have developers in Germany who understand why the subject of data protection is so important and then work on the subject with a certain passion, then the better product will come out of it. And not only for Germany, but also internationally, ”says Wieland Holfelder. He has headed the engineering department for Google in Germany since 2008.

It is important that Google make transparent what data is used for and that users are in control, emphasizes Holfelder. “If I share my location data with Google, Google can tell me when I have to leave the house in order to be at the airport or the next meeting on time, because it looks at the route between my whereabouts and the destination and takes the traffic situation into account can be.”

With more than 1,500 employees, Munich is now the largest German location. Google Munich even has its own beer, “gBräu” is brewed by a real Munich master brewer with American cascade hops – strictly in accordance with the German Purity Law.

Achim Berg, President of the Bitkom digital association, states that Google sees Germany not only as a sales market, but also as a location for development and infrastructure. “That shows: We have bright minds, not only for traditional industries, but also for the digital economy.”

Even the Federal Data Protection Officer Ulrich Kelber initially found friendly words for the anniversary and called Google a “global company with exciting products and great innovative strength”. But he also knows “the other side only too well”: “Google uses every use of its products, services, tools and program libraries to create data profiles for citizens.” From his point of view, Google has introduced “surveillance capitalism” and is building it always further out.

The activist Markus Beckedahl from netzpolitik.org is also campaigning for the regulation of the Internet giant: Since 2001, Google has become one of the most powerful players in the digital world. “The company dominates several markets, among other things through early acquisitions from possible competitors.” The discussion about the legislative package “Digital Services” at EU level must be used to effectively limit the market power of Google and Co.

In another conflict-prone area, there are signs of some relaxation for Google, namely in the ongoing dispute with publishers in Germany. Mathias Döpfner, President of the Federal Association of Digital Publishers and Newspaper Publishers (BDZV) and head of the Axel Springer media group, said at the recent BDZV Congress that the US platforms are becoming increasingly aware that media content cannot be used for commercial purposes without commercial consideration. “In negotiations, Google is now expressly showing that you are willing to license. This is a completely new tone, ”said Döpfner. dpa