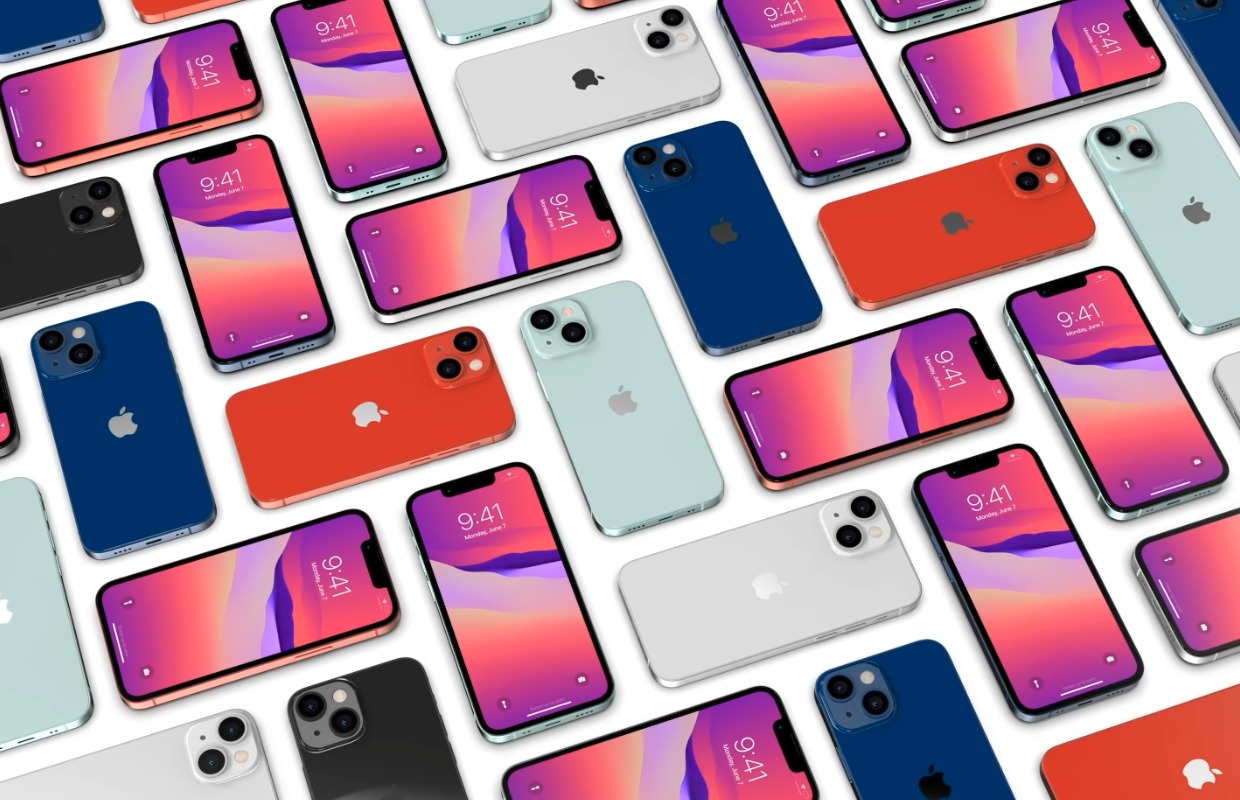 Apple seems to have set an ambitious goal for itself: to sell 20 percent more iPhone 13 models than the iPhone 12 sold last year. Where does that prediction come from?

Mark Gurman and Debby Wu from Bloomberg open up about the iPhone 13 production. The usually very well-informed Apple sources state that Apple wants to sell 90 million units of the iPhone 13 this fall. That’s 20 percent more than the 75 million iPhone 12s sold in the same period last year.

That’s significant growth, but Apple seems to have good reasons for this. First of all, the forecast is purely focused on the calendar year 2021. The iPhone 12 was released a few months later last year due to production problems related to Covid-19. As a result, the iPhone 13 with a traditional release in September already has a head start.

In addition, the list of improvements introduced by the iPhone 13 is getting longer and longer. Bloomberg has reviewed the rumors of the past few months and confirmed the following based on its own sources. This makes the list below a plausible overview of the improvements that the iPhone 13 will introduce in September: