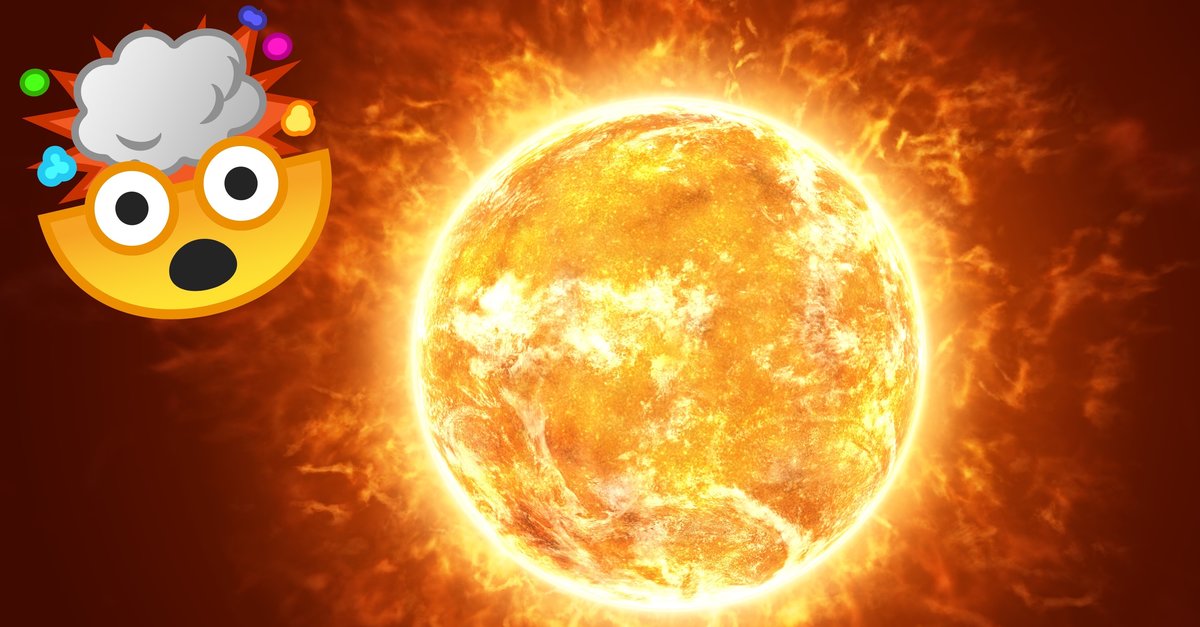 The sun is fascinating: it gives off light, warmth and brings life to life. But there are also a number of crazy facts that you may not yet know.

We have selected the 19 most amazing facts about the sun for you on the following pages. Just be careful while reading that you don’t get burned, because some facts are pretty hot. 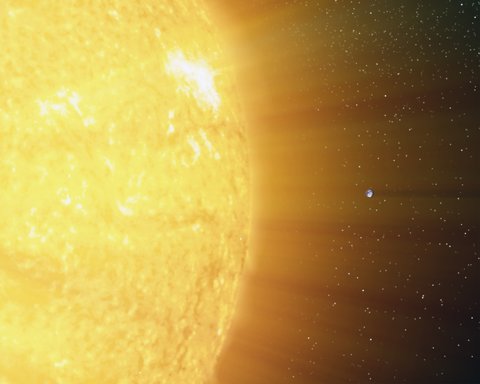 The diameter of the sun is 1,392,700 kilometers. In total, the earth would fit into the sun around 1.3 million times. And yet the sun is only mediocre when viewed in the entire universe: there are many other stars that are much larger. 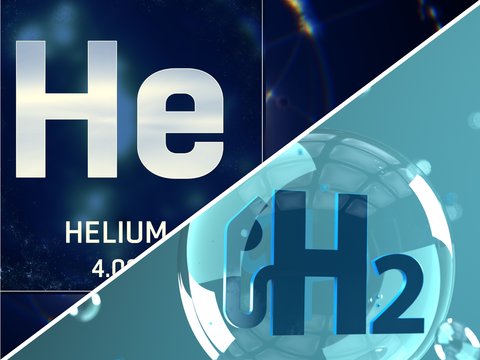 It is also interesting to know that the sun has two main components: It consists of 70% hydrogen and 28% helium. Once the sun has burned all of its hydrogen, it will burn helium for a little over 100 million years. During this time it will become so big that “the red giant” will devour the planets Mercury, Venus and the earth. The idea is pretty scary, isn’t it? 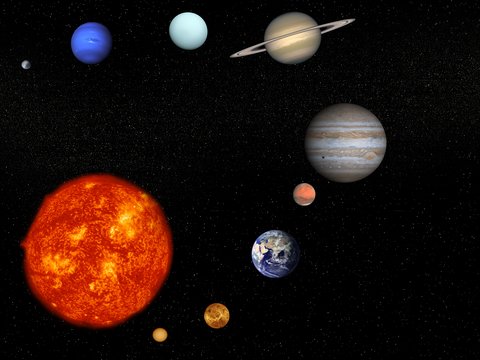 After the sun becomes the size of a red giant, it will shrink to the size of the earth. Why? The sun will collapse in a few billion years. It will ultimately end up as a small white dwarf, no bigger than the earth. Did you know that it takes eight minutes and 17 seconds for light from the sun to reach Earth? On average, the sun is 150 million kilometers away from us. However, since the light travels a distance of 300,000 kilometers per second, this distance is covered in a few minutes. 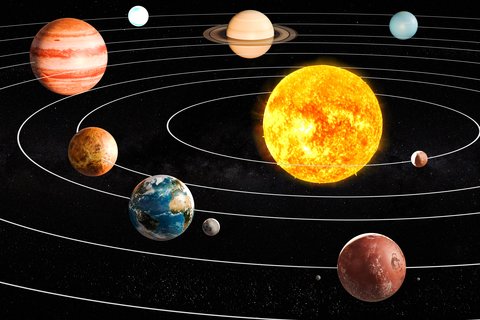 The distance that the sun has to the earth is always different. Why is that you ask yourselves? Very simple: Since the earth circles the sun in an ellipse, it is sometimes closer and sometimes further away from the sun. Because of this, the distance is between 147 and 152 million kilometers. 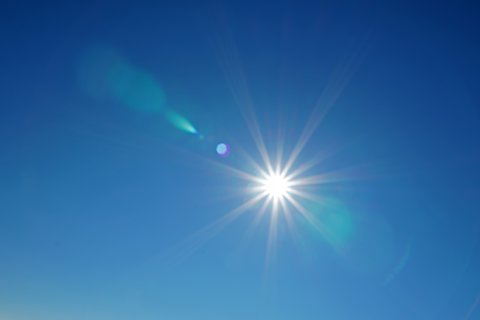 No, the sun is neither pure white nor yellowish in color. But why is that? Because the sun is a mix of all colors, our eyes perceive them as white or light yellow. Awesome fact: The sun radiates 20,000 times as much energy per second as we humans have used as energy since the beginning of industrialization. Converted, this means that all nuclear power plants that were in operation in 2011 would take more than 750,000 years to produce the same amount of energy. 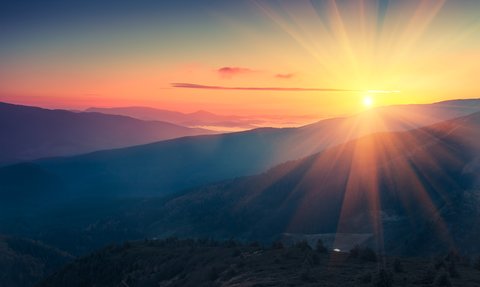 We thought that the dinosaurs were ancient, but the sun is a lot older. It has been shining for over four and a half billion years and will probably continue to do so for a few more billion years. 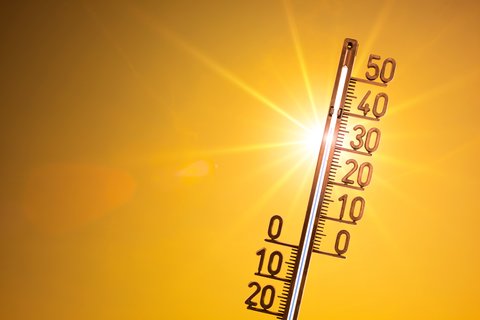 And here on earth we thought, almost 40 degrees were hot – puff cake! At the surface of the sun it is around 5,500 degrees, in the core even temperatures of around 15 million degrees are reached. But it’s pretty easy to get burned there. 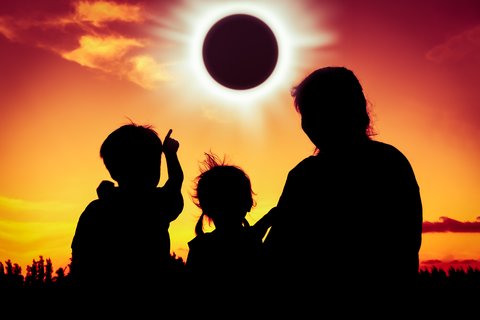 Do you know what with Solar corona is meant? In a total solar eclipse, i.e. when the moon completely covers the sun, the sun’s corona becomes clear. This looks like a wreath and runs in all directions. 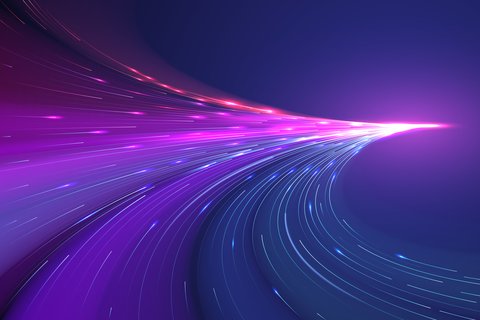 And then we thought a car that can go from 0 to 100 kilometers per hour in four seconds is already snappy. But then we didn’t know about the speed of the sun. This is because it covers a distance of 220 kilometers per second. However, even at this speed, it would take 226 million years to orbit the Milky Way. 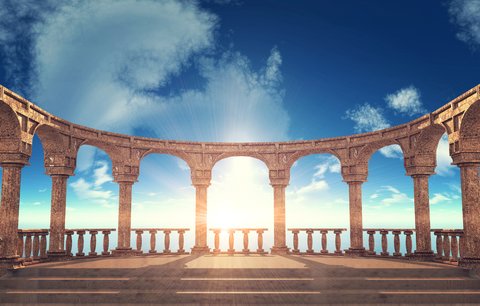 Have you ever thought about why the sun Sun called? In Latin will Sun With Sol translated. This is also the name of a Roman god who stood for the personification of the sun in ancient Rome. 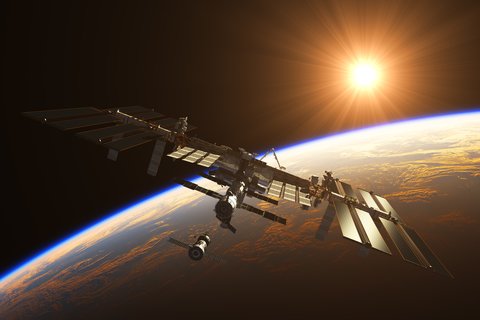 Did you think there was only one sunrise and one sunset a day? You thought wrong – at least that doesn’t apply to the ISS. From there, the astronauts experience sunrise and sunset 15 times a day.

We must all have admired many beautiful sunsets several times. This usually appears to us in pink, purple or bluish accents until the sun has finally set. Quite different, however, on Mars: On the desert-like planet, you can admire a sunset in a beautiful blue. 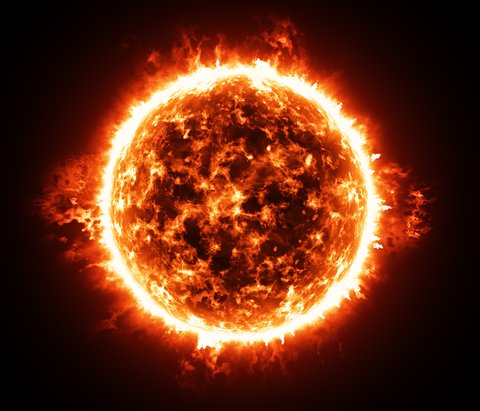 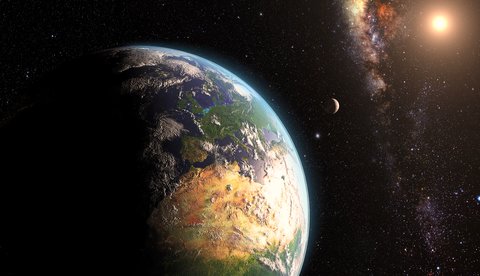 By the way: our earth also has some interesting facts and places to offer. Click your way through 19 secret places that you can only visit on Google Maps. If our sun and its sunbeams didn’t exist, the earth would constantly be around minus 18 degrees. Brr, it’s pretty cold. It takes the sun a full 25 days, nine hours and seven minutes to revolve around itself. If you compare this with the earth, which takes a day for it, that’s been a long time.

Did you know that every now and then new stars and planets are discovered by researchers? As recently as 2017, seven new celestial bodies were seen. Have a look at the planets around Trappist-1 and Co. immediately afterwards!