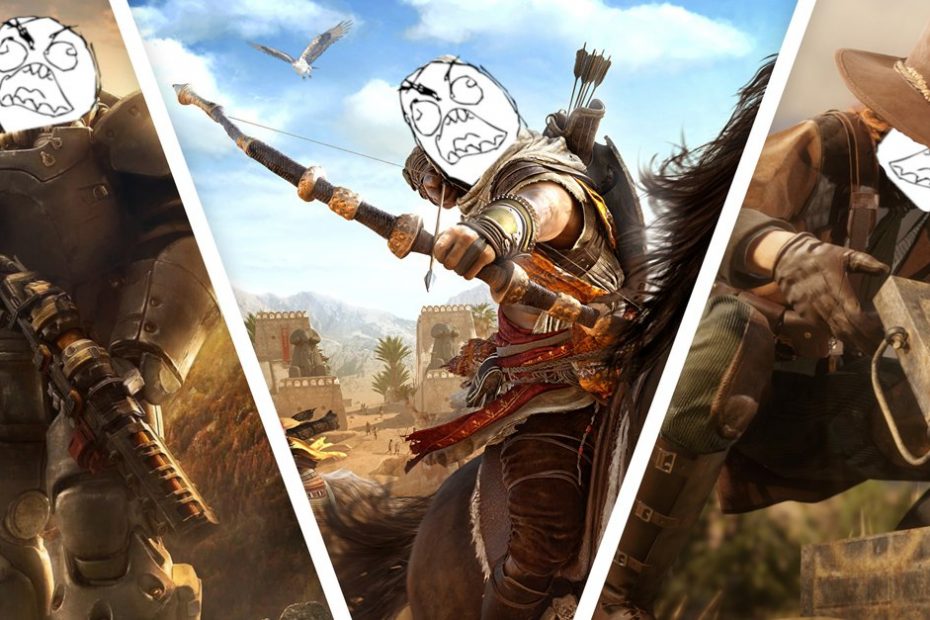 Video games are great. However, some games have features that just piss us off. Hello Developer? Pls fix!

Dear video game industry, we need to talk. Problems don’t go away on their own. Especially not if you don’t talk about it. These 18 things are really annoying to us gamers and sometimes even drive us crazy. Please hear us!

Nobody. Mag. Escort missions. Go away. Editor Micky is particularly annoyed by the speed of movement of the AI ​​comrades, in this case in older Assassin’s Creed parts:

“Boring sections where you have to follow an NPC. And it moves at a speed that is too fast for your own walking speed, but too slow for a sprint. “

“Escort missions are prohibited. Especially when the AI’s pathfinding comes from hell or your companions are made of sugar and cross the Jordan with the slightest amount of damage … “

He is addressing the next weakness of many games …

Dogs that activate explosive traps, horses that run against trees or trigger-happy comrades who draw attention to themselves in a sneak mission. Idiotic NPCs are just plain annoying and in extreme cases can spoil the whole game fun. No wonder that they often fall victim to our destructiveness. 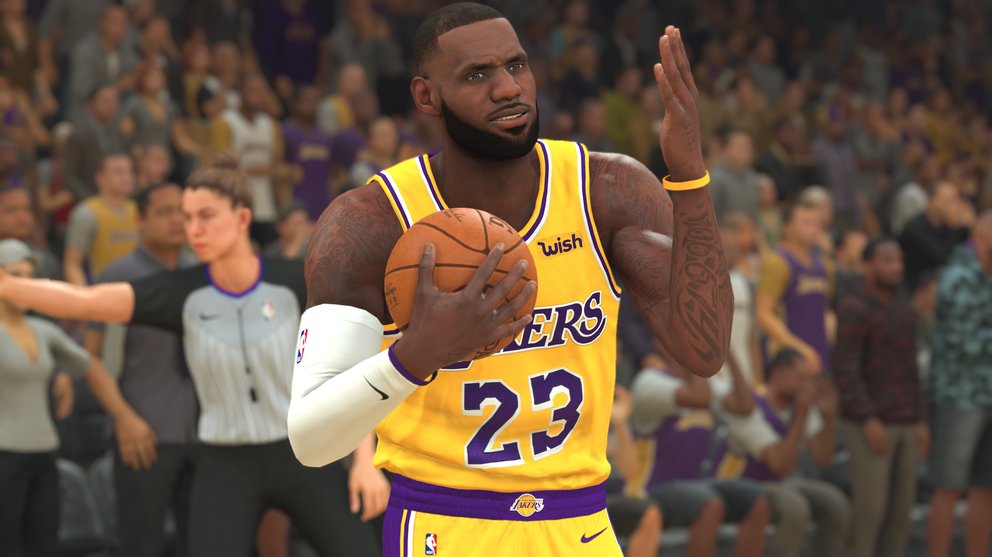 Particularly widespread in mobile games, This feature quickly and effectively pisses off many potential players even before they buy – or at least they should. Some game series (names are deliberately not mentioned here * HUST * see image * HUST *) can actually stick with this unfair strategy. Unfortunately, as long as developers earn money with pay-to-win strategies, they will continue to exist.

The same applies to loot boxes. Extremely high prices, bad drop chances for good equipment and brightly colored effects – This feature does not offer the players any more. This primarily refers to loot boxes that can be purchased for real money, also in full price titles. Some voices even attribute loot boxes to promoting gambling addiction in children and adolescents. Decide with your wallet! Do you want to support this feature? 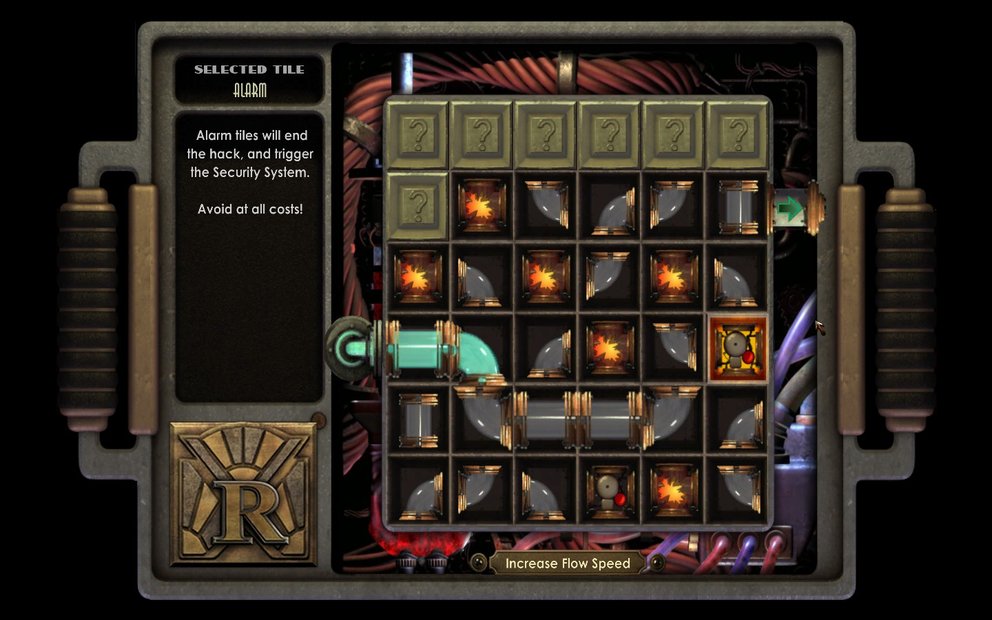 Hacking mini-games are time consuming, repetitive and annoying. Especially when, like in BioShock or Saints Row 4, they consist of a stupid “Use these components to connect from point A to point B before the time runs out”. Especially when the mini-game stops when you are shot at. No thanks! 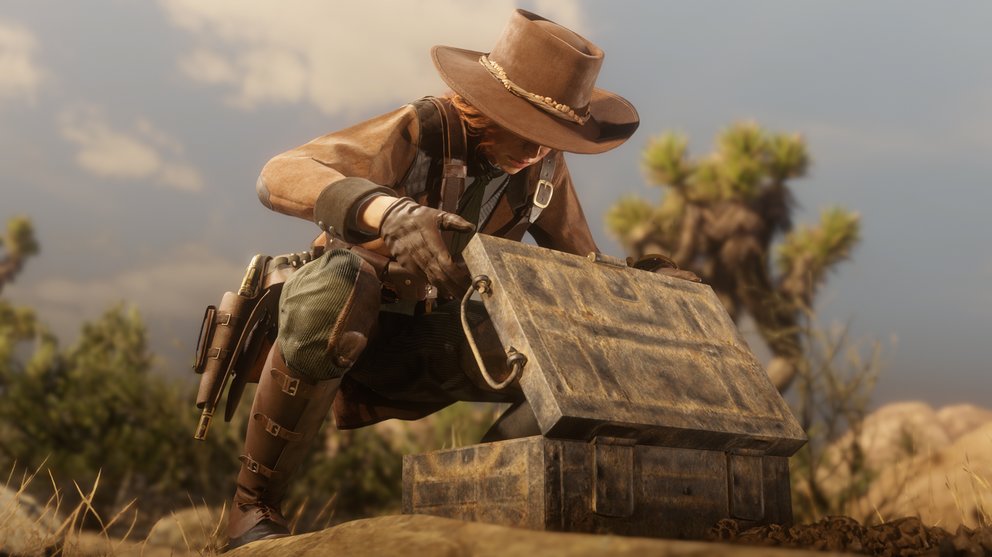 If the NPCs can behave for once, they have very special orders for us. “Please go to the ass of the world and pick me 50 blue glitter flowers, which are here in every imaginable color except blue. And while you’re at it, please kill seven anticlockwise lactic acids, eleven goblins with visual impairment and eight striped stones. As proof, I need the stardust from your inventory, which only drops every tenth time. When you come back, I’ll send you to the region right next to it. Oh yeah, and the reward is measly. But you cannot skip the mission. Have fun!” 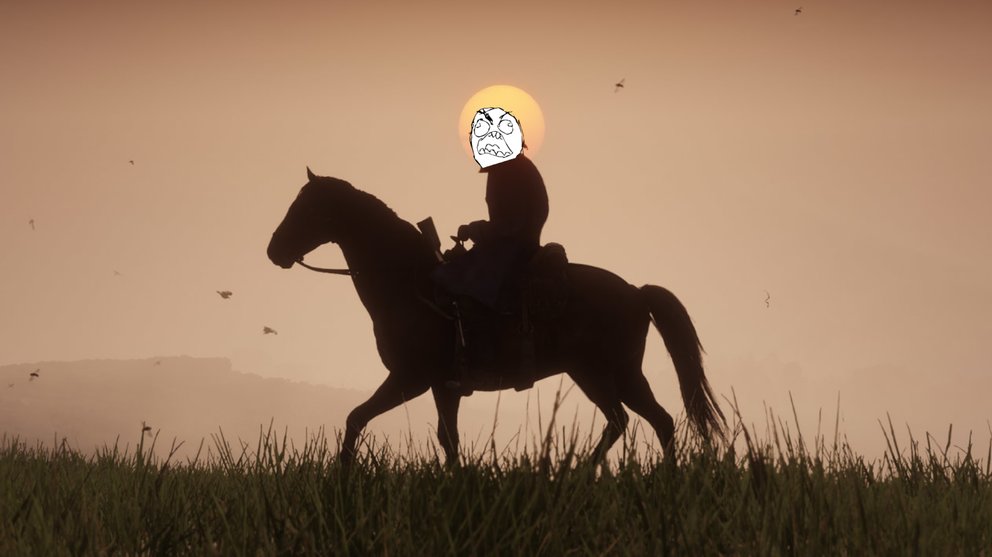 And if you want to hand over the mission items, the NPCs are not to be found. This also annoys our editorial giant Robert:

“What also comes to mind are missions that you can only start at certain times of the day and night – for example in RDR 2. It’s nice that the game world should appear ‘particularly immersive’ because, according to the game logic, people are not there during the day and stand around at night and wait for you. But when I’m already on the way to the mission and 5 meters from the starting point the symbol on the minimap or the marker in the game suddenly disappears because NPC XY suddenly says that I can’t come anymore, ALTHOUGH I AM STANDING IN FRONT OF HIM I could freak out!

Especially since there is a solution for that. Let me start the mission, pan the camera briefly to the sky, do a time lapse, that’s it! As far as I know, according to GTA 5, among other things, handled this way. “

We feel with you … 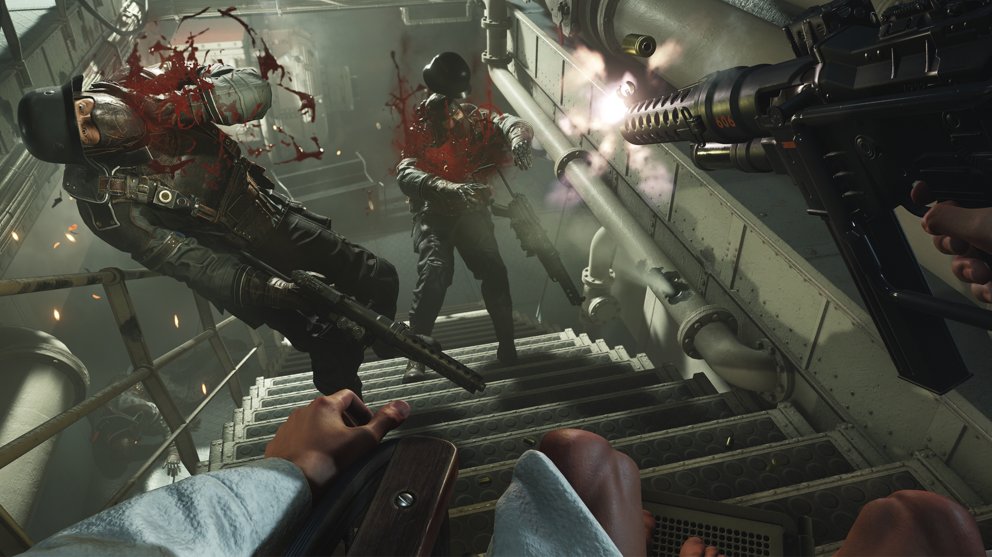 Our editor-in-chief Claudio has a problem with if you steal from him. What particularly annoys him:

“When your hard-to-find equipment is stolen from you and you have to fight with a toothpick for another stretch.”

Thanks for nothing, dear game. 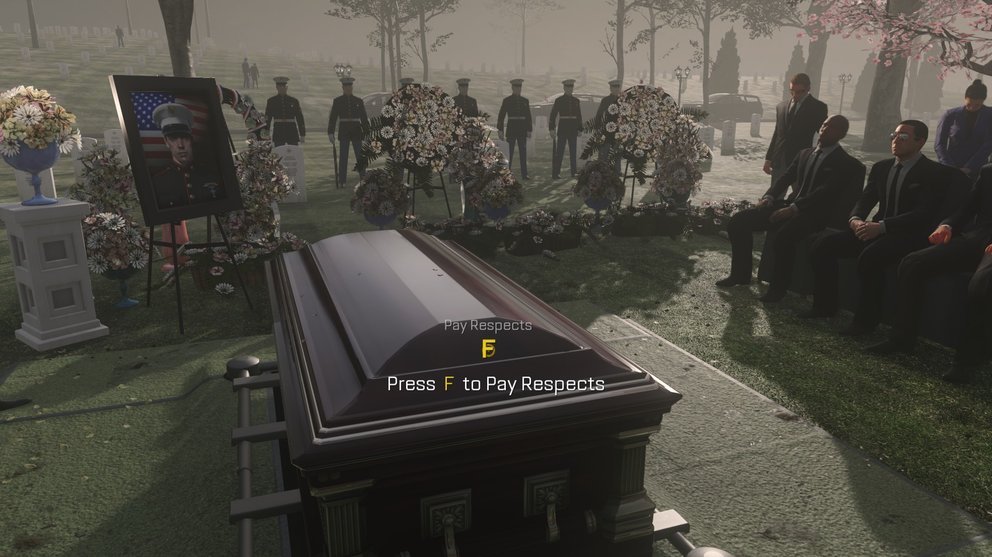 Quick-time events can be fun – properly dosed. But when you’re completely torn out of a cutscene or put down the final boss, you really feel a bit made fun of. The prime example: “Press F to pay respects” from Call of Duty: Advanced Warfare. 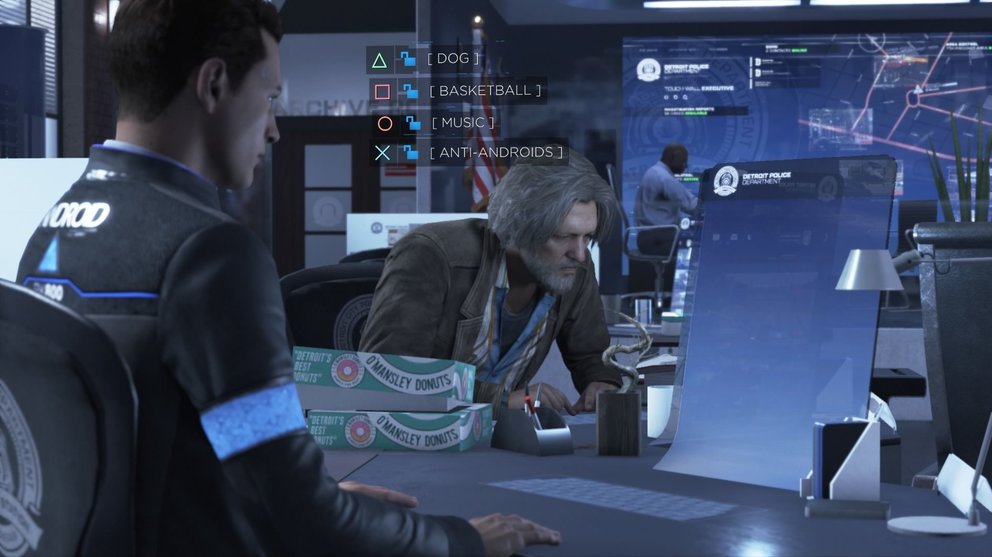 A downer for the otherwise grandiose Detroit: Become Human. It is understandable that the answers are prepared in advance in discussions. After all, developers can do one structured dialog tree tinker with many branches and fine adjustments. However, if the possible answers are not shown in full and you get the text chunks “Angry”, “Son” or “Appease” thrown in kindergarten language, are Misunderstandings inevitable.

If you suspect a question about his well-being behind the “son”, but your character then insults the offspring of his counterpart in the worst possible way, the resulting frustration is more than understandable. 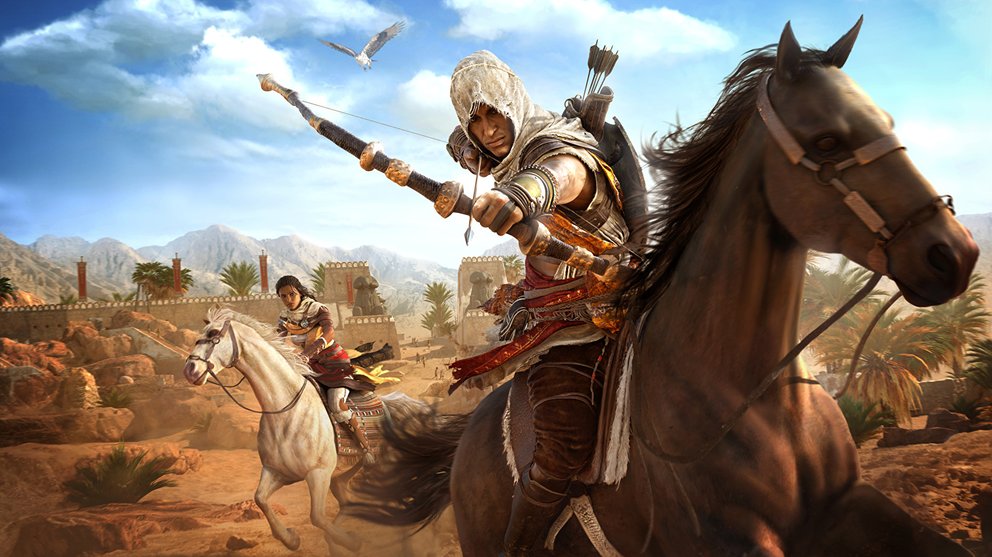 New Game Plus or “New Game Plus” is a trend that is particularly common in RPGs. If you have gambled through the game, you can play the next round in a more difficult mode and, if necessary, get exclusive items. Who needs normal difficulty settings? Editor Michael doesn’t understand the trend either:

“New game plus. To be honest, I never got it. Higher level of difficulty, yes. But not this mishmash. “ 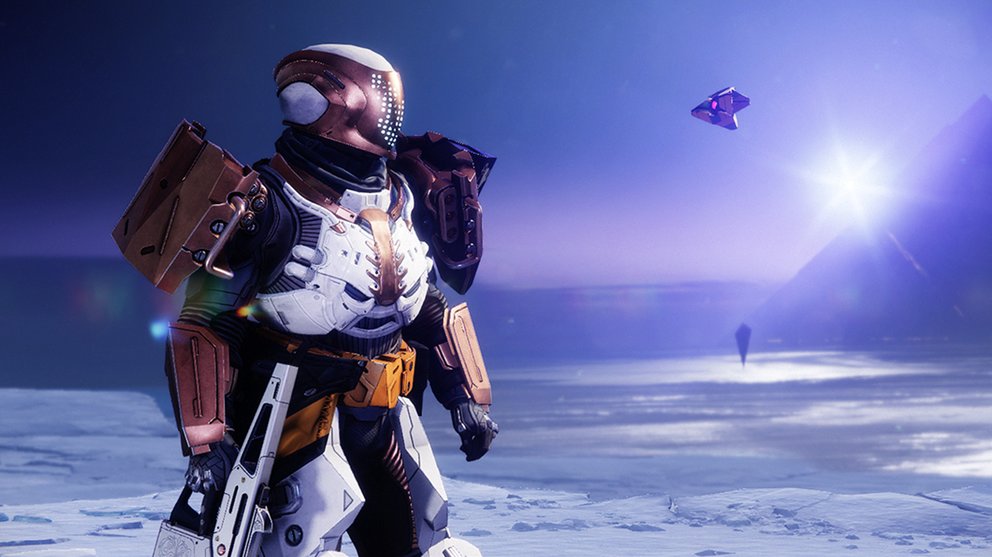 Who likes it when the illusion of a free, immersive game world is suddenly thwarted by a glass wall? Exactly, nobody. Editor Micky doesn’t think it’s so great either, with Karacho against “Insurmountable obstacles” to hammer:

“Fallout 76: You are encouraged to walk over hill and dale, to look for adventures across country, to master rough terrain and then just get stuck somewhere for some inexplicable reason and can’t go any further. A look down tells you: There is a piece of wood or a stone there. At ankle height. What’s the rubbish for? “ 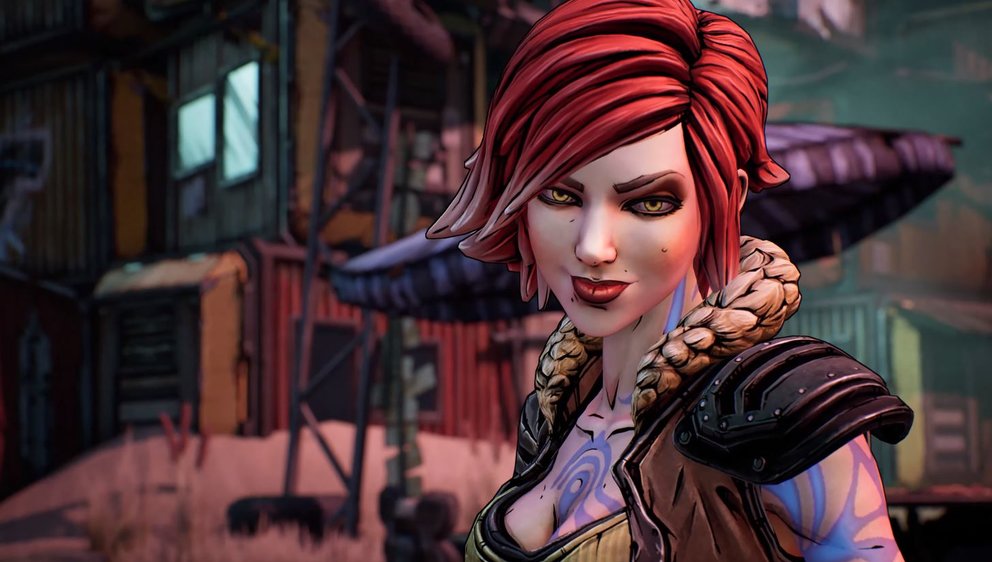 But Micky generally doesn’t like being slowed down while gambling:

“Cutscenes that cannot be skipped. Especially when there is a stupid boss fight that you screwed up and of course have to go through all the stuff AGAIN! ”

A wonderful example of a non-skippable cutscene is the one that you are served every time you want to visit a friend’s island in Animal Crossing: New Horizon. Borderlands 3 fans also want skippable cutscenes. Also unnecessarily long cut scenes are simply out of place in many games. (I’m looking at you, @HideoKojima!) 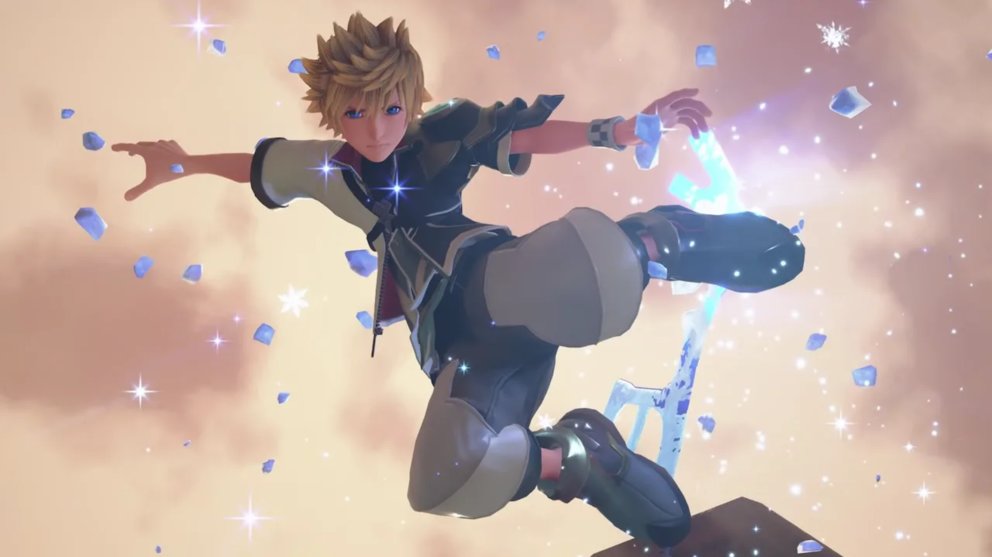 Actually a childhood disease of gaming, they have not yet died out completely. While some tutorials are far too detailed (“Here, move the camera!”), They are sometimes completely missing in particularly complex games. At least it is now common practice in many games to include skippable tutorials. So you don’t have to go through the same instructions every round.

In Kingdom Hearts 2 that would have been a blessing – the initial tutorial is dragging on three full hours. A curse from which the players of the third part (picture) were fortunately spared. Driver shoots the bird, however. The tutorial is so tough that many players didn’t even make it into the main game. No wonder that the game is still considered to be one of the hardest games of all time. 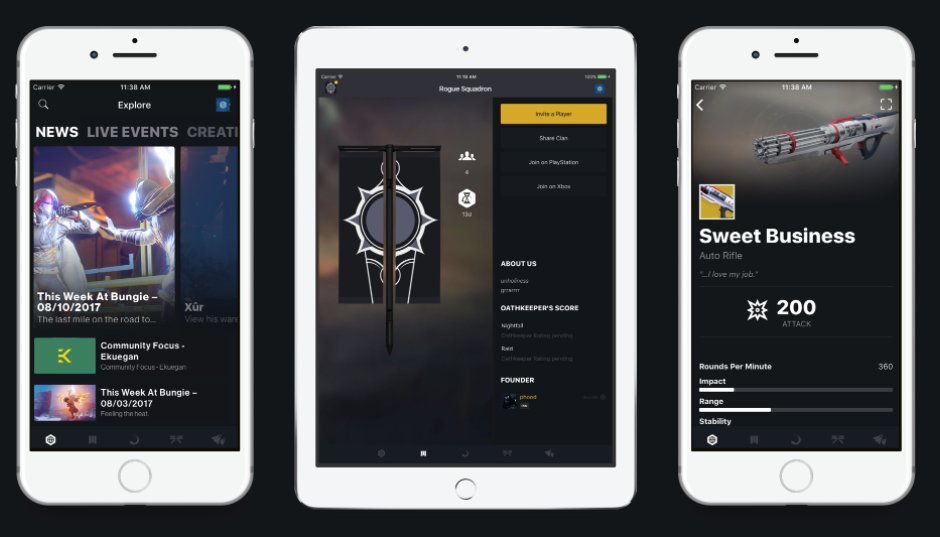 Bye bye, immersion! Elementary functions or information, such as opening certain chests (before Patch 1.4 Assassin’s Creed: Unity), large parts of the lore (Destiny 2) or the design of your own player crest (Battlefield 1) are outsourced to an app by some developers – who comes up with that ?! Who wants to have to constantly look at the cell phone while gambling? 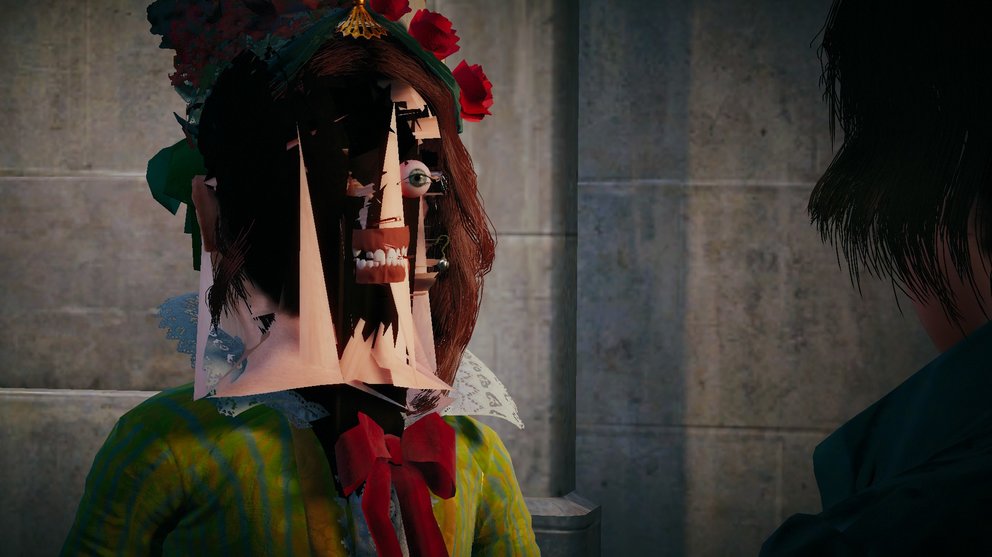 … it’s a feature! It is more of a trend than a feature Publish half-baked games at full price. What some studios seem to have committed themselves to shows clearly: Here the PR people have the decision-making power, not the developers. The most recent example is Cyberpunk 2077, which after years of hype simply couldn’t meet many requirements. We have compiled the scariest glitches for you in a separate photo series. 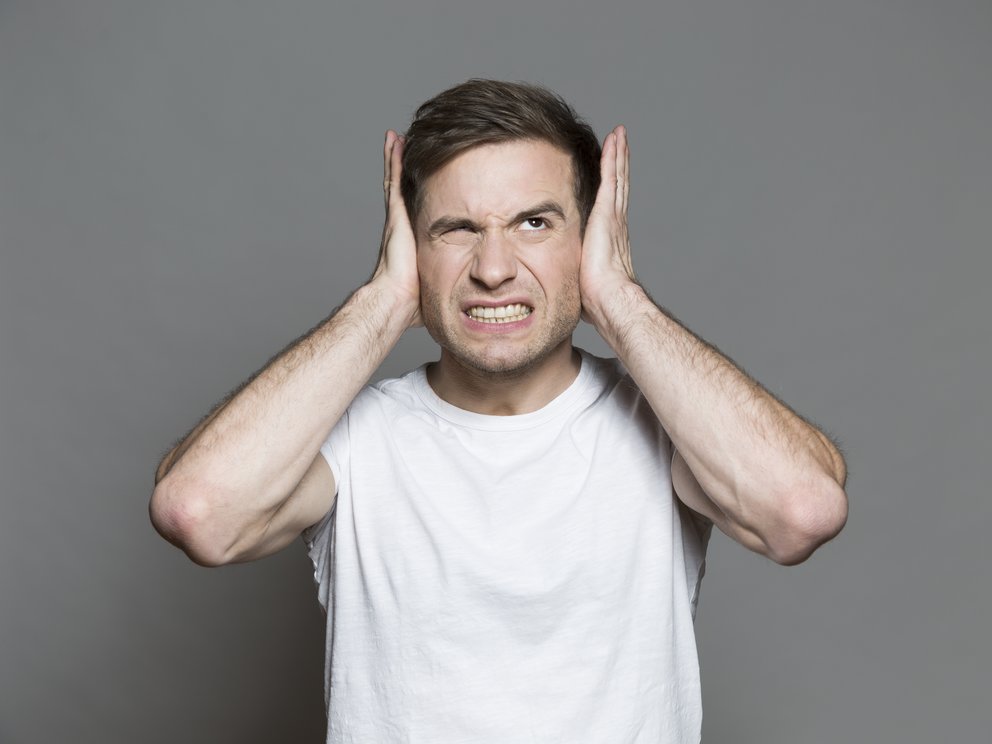 No matter how quiet you have set your game. At the start you will be shown before the main menu the eardrum perforated. This feature is totally out of place for “sideline games” that one might consume next to a series or a film – even if the name of the studio comes out like hell HAMMERED IN YOUR LONG-TERM MEMORY. 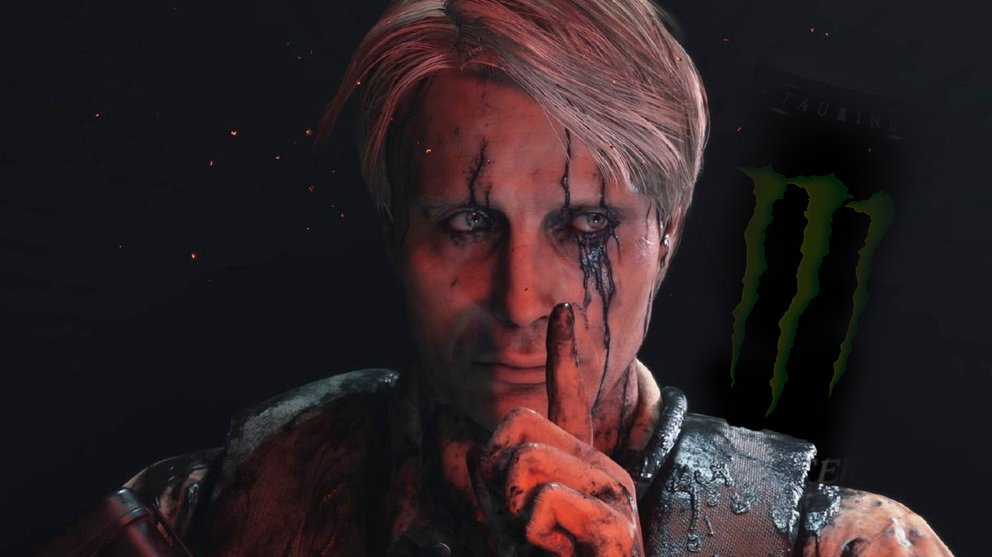 First an ENERGY DRINK! Some product placements are simply totally out of place and may even disrupt immersion. Especially when the advertised product has to be shown particularly prominently. Imagine if Norman Reedus had trilled an advertising jingle for Monster Energy right at the beginning of Death Stranding so that every dumbass would realize that he was watching advertising. Is that really necessary? 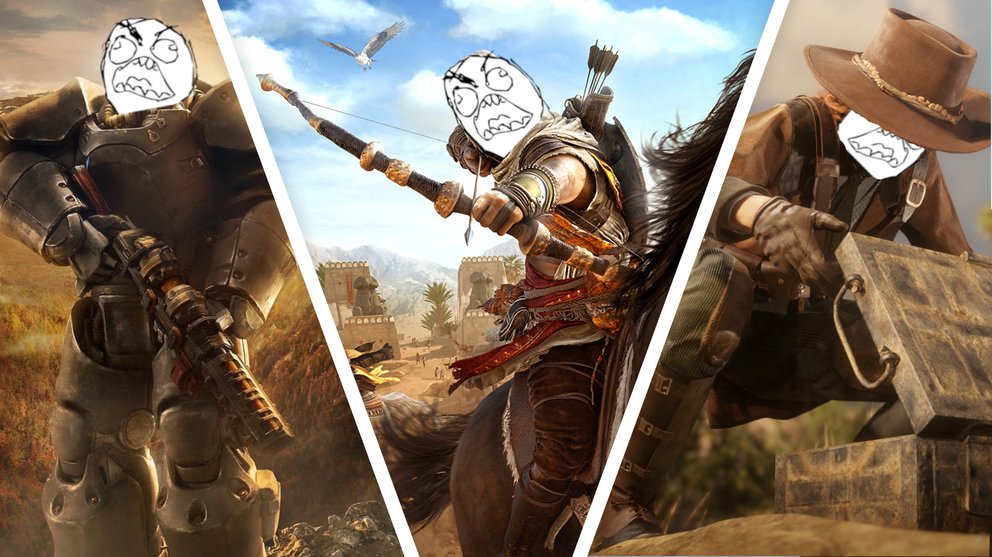 … but nothing will change if you don’t. Yes, these features can be really annoying. However, we should also touch our own noses. What unnecessary habits do you have in games? Take a look at our photo series on this topic!