16 small features and improvements you didn’t know about 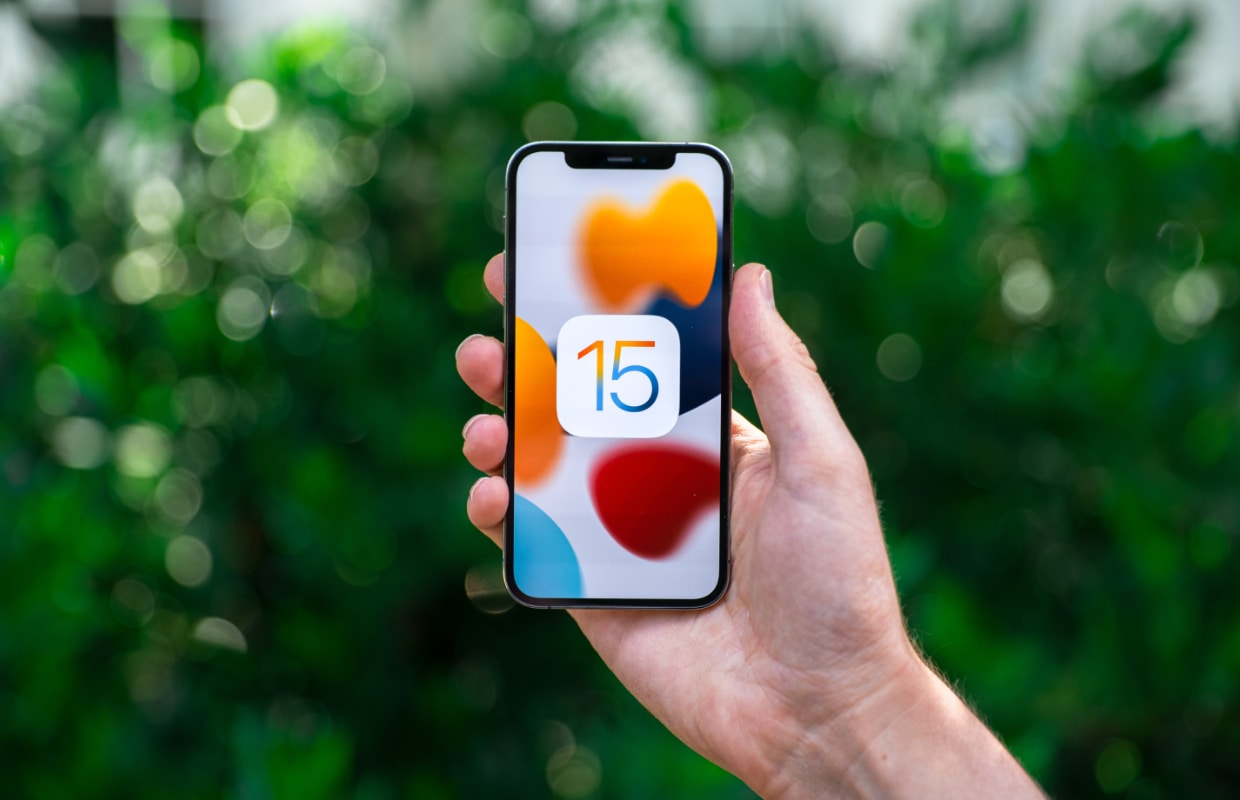 This fall, iOS 15 introduces several big new features, but these 16 small improvements are also worth checking out.

You didn’t know these small iOS 15 functions yet

This week Apple presented iOS 15 and we got to see the most important improvements in a few minutes.

The Apple TV remote has been updated, so Apple has also given the digital version a facelift. As of iOS 15, the Remote button in Control Center has some new buttons and a new layout. This makes the app more like the physical remote control, which makes it more convenient to use the two interchangeably. Funny detail: the icon for the Remote button has already been changed in iOS 14.

Of course, Apple would prefer that you buy a new iPhone after your iPhone. To give consumers an extra push in that direction, a new option has been added in the Settings app. This guides you step by step through the process of backing up, erasing the device and then transferring the data to a new iPhone. The feature is called “Prepare For Your New iPhone” in beta.

This year, the Photos app zooms in on the Reminders feature, which lets you shoot a video of specific people, events, or locations at the touch of a button. Because these videos are compiled automatically, they may also contain people that you would rather not see (anymore). As of iOS 15, you can hide specific people or locations from these Reminders.

4. Shooting games with a controller

It has been possible to record your screen for some time, but iOS 15 specifically caters to gamers. Just like on a PlayStation or Xbox, you can record the last 15 seconds as a video clip at the touch of a button. Instead of starting a recording beforehand, you can record a nice goal in FIFA or a win in Call of Duty if it just happened.

In the Clock app, Apple changed the way you could choose the time with iOS 14. The company is now coming back to that, because from this autumn you can ‘normally’ choose a time again by swiping your finger along a row of numbers. Users who were a fan of how it worked in iOS 14 can tap the numbers to bring up the number pad to manually type in the time.

6. The same app multiple times on your home screen

With the new Focus mode you can create special home screens for your work and private life. For that reason, it is now also possible to place app icons of the same app multiple times on your home screen. In theory you can fill your entire screen with the same app, although we don’t see the point in doing so. It can, for example, be useful to have an app in every corner of your screen, so that, for example, the camera app is always within reach.

FaceTime is improving considerably, but other apps with a video function can also take advantage of this. The option to blur the background and filter out noise are the two most important adjustments, both of which are also available for third-party apps. So you can count on an app like Snapchat to receive an update this fall to take advantage of this.

The Find My app is useful for a lost iPhone, but the service can also come in handy in the event of theft. From this fall it will be easier to track down thieves, from then you can also find an iPhone that has been turned off and even a device that has been reset and reset.

10. Hide Apps You Have in App Store

To make searching the App Store a little easier, iOS 15 will now hide the screenshots of apps you already have installed. This way there is more space for apps that you don’t know yet and you can already view them before you tap one.

We keep more and more important data and memories on our iPhones. Therefore, it can be valuable for someone to have access to your iPhone when you are deceased. As of iOS 15, you can set up someone to receive your ‘Digital Legacy’ or digital legacy. This person can then, for example, access your photos and other data if you have passed away. Apple follows social networks such as Facebook and Twitter that have similar functions.

To persuade more Android users to buy an iPhone, Apple is going to tackle the ‘Move to iOS app’. From iOS 15, you can transfer much more data than was possible by installing this app on an Android device. By simply scanning a QR code, photos, files, folders and accessibility settings are transferred from an Android to an iPhone, without the user having to set anything manually.

A tidy home screen is always a plus, but with widgets, these screens are more crowded than ever. So there is a good chance that you now have multiple home screens. You can manually organize these from iOS 15, so as not to move individual apps but a complete home screen forwards or backwards.

When you moved the cursor in iOS 12 or earlier, a small magnifying glass appeared above the text to more accurately reposition the cursor. Just like the adjustment of the Clock app, this function will also return this fall. The magnifying glass has a slightly more subtle design, but has the same function.

16. Apps from spotlight to home screen

The Spotlight feature lets you quickly find a specific app, even if it’s tucked away in a folder somewhere. From now on you can hold and drag an app icon directly from these search results, to then give it a new place on your home screen.

Want to know more about iOS 15? Check out our video!