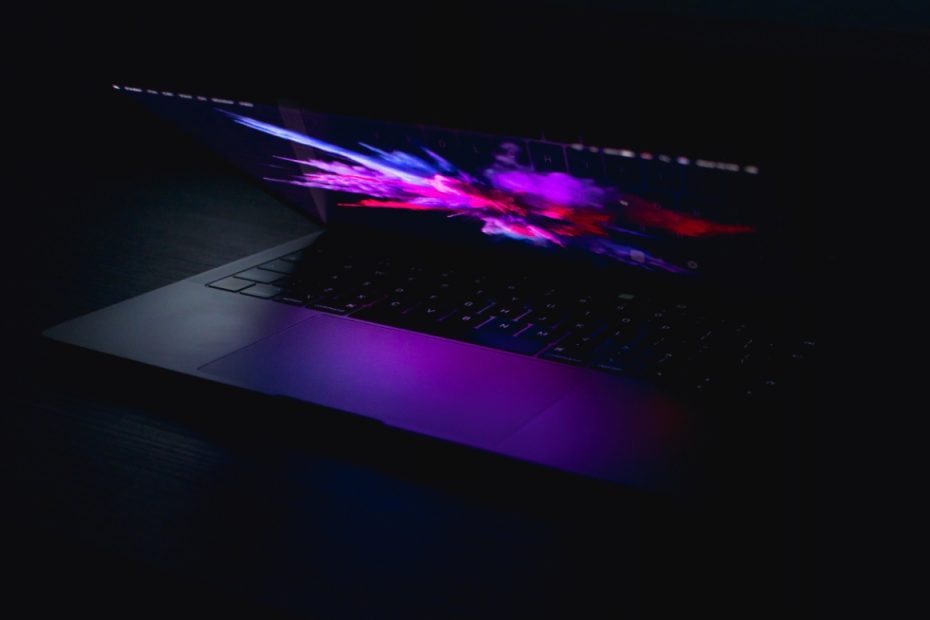 The line of Apple Silicon Macs will be expanded in the second half of the year with second highly anticipated models: a new 14-inch and 16-inch MacBook.

That writes Apple analyst Ming-Chi Kuo based on insiders (via Nikkei). Kuo states that Apple initially planned to start producing the Macs in May or June, but it was postponed at the last minute. Kuo does not say which Macs are involved, but judging from the screen size, it is most likely the MacBook Pro.

The second half of the year starts in July, which should be just in time for the start of the new school year. It won’t be the first time Apple has introduced new Macs at the end of the summer with college students in mind and the new college year just around the corner.

Kuo expects the new Macs to get a brighter screen with a mini-LED panel, a new design with flatter edges in the style of the iPad Pro and iPhone 12 and a built-in HDMI port and SD card reader. Apple would also say goodbye to the Touch Bar after years and return to physical function keys.

Both MacBooks will run on Apple Silicon, Apple’s homemade chips. Last year, the first Macs without chips from Intel appeared, which were immediately successful. Now that Apple is increasingly taking production into its own hands, the company can coordinate the hardware and software even better. As you can read in our MacBook Air with Apple Silicon review, it immediately pays off.