12 years of WhatsApp: that’s how the service stands 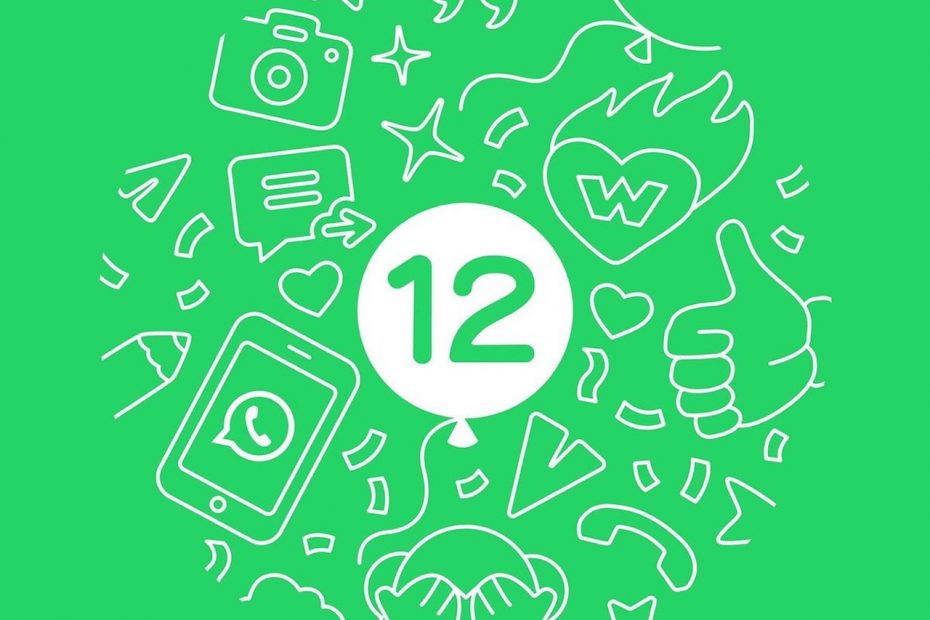 WhatsApp was founded 12 years ago. The company probably didn’t think it would be such a success at the time.

While WhatsApp had a positive reputation roughly 10 years ago, it has been reversed in recent years. Since the acquisition of Facebook, people are no longer as enthusiastic about the service as they once were. And that is not surprising. Online privacy is more important than ever and a company like Facebook has a not very good reputation in this area.

WhatsApp itself pays attention to its 12-year anniversary. In those 12 years, WhatsApp has more than two billion active users. Good for sending 100 billion messages a day and a billion daily audio calls. It remains to be seen whether the next 12 years will be such a success.

The responses under WhatsApp’s tweet are not positive to say the least. Users are complaining about the company’s new terms and conditions that will take effect in May. If you do not agree to these new conditions, WhatsApp will no longer function one hundred percent on your smartphone. WhatsApp has built up a monopoly in those 12 years, but that doesn’t automatically mean they have eternal life. Signal and Telegram are competitors eager to take over from WhatsApp. They just have a long way to go.