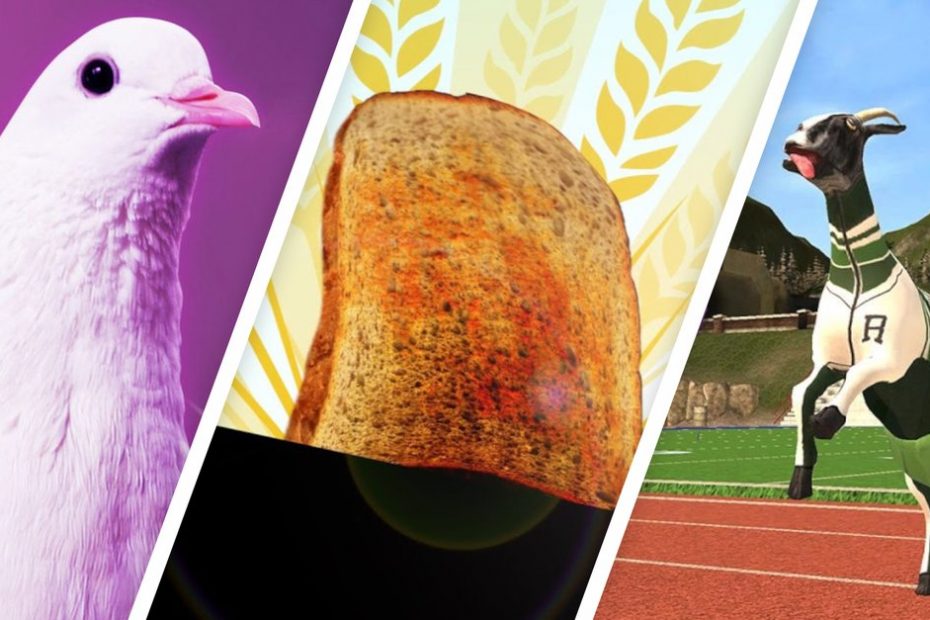 “WHAT THE HUNCH HAVE I JUST PLAYED THERE !?” – you will ask yourself this question after each of the following games.

You can recognize a good game by the fact that – at the end of the game – you put the controller aside and review all events with a pleasant tingling sensation. At the end of the games in this list you only have a big question mark on your face. “… what the hell was that?”

… and there is the first sticking point. Can you even finish the game? There are so many endings in the branching adventure The Stanley Parable that it’s easy to lose track. You play an office worker who wakes up at his desk and realizes that he is completely alone in the office. Accompanied by a narrator’s voice, you are looking for your colleagues. The game is there increasingly bizarre and opaque. This novel approach gave The Stanley Parable a well-deserved reputation as one of the best indie games of all time.

Even with Hotline Miami it is difficult to keep an eye on the red narrative thread. You work for a gang that wear animal masks. For them you have to kill people in different houses – and that damn fast. That’s it. You will not be told much more. If you want to look for a deeper meaning in this bloody pixel action game, you don’t even have to dig deep into your pockets. The game is on sale for a mere € 2.50!

The goat simulator is replete with bugs and glitches – and for that we love him. Due to its high entertainment factor, the game also achieved a high level of awareness on the YouTube platform. As a little goat, you’re trying to wreak havoc in a small town with your sticky tongue – one totally wacky game physics included.

Also in Mount Your Friends a goat plays a key role – as the foundation for a human tower. The aim of the game is to “climb” your friends and build the most stable tower possible from stable men. And the under time pressure …

Hatoful Boyfriend stands here for everyone wacky dating simulators. In this game you date pigeons. If you’d rather enchant Colonel Sanders instead, try the KFC Dating Simulator. Yes, there really is.

Simulators are sometimes just different. You play in I am Bread a slice of toast, that has to find its way through the kitchen to the toaster. Self-employed. Oh, and it mustn’t get dirty either – otherwise a game over threatens. 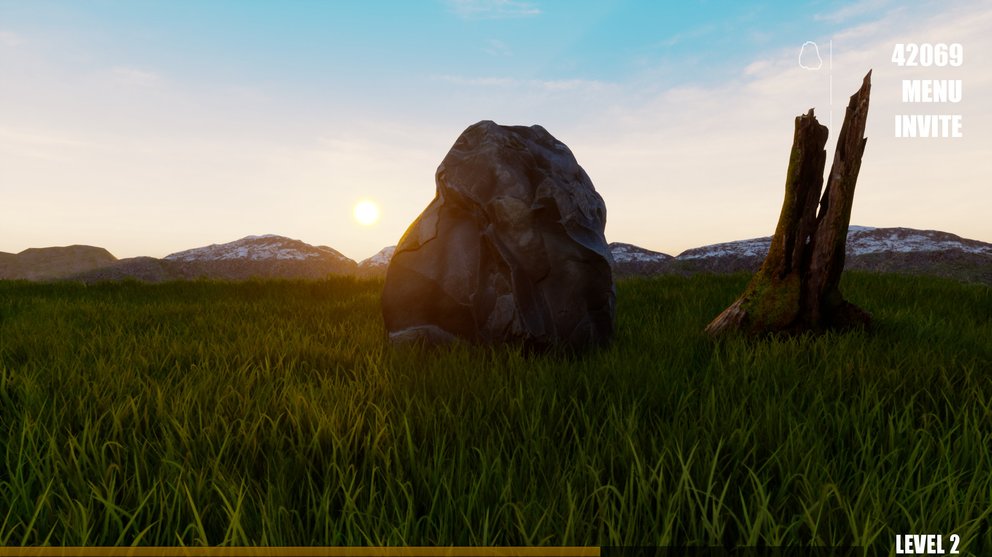 But it can be even more absurd. In Rock simulator you are a stone. That’s it. This game doesn’t offer any more content. You are a boulder lying around somewhere in botany. If you are looking for variety, you can at least “let off steam” in several levels. 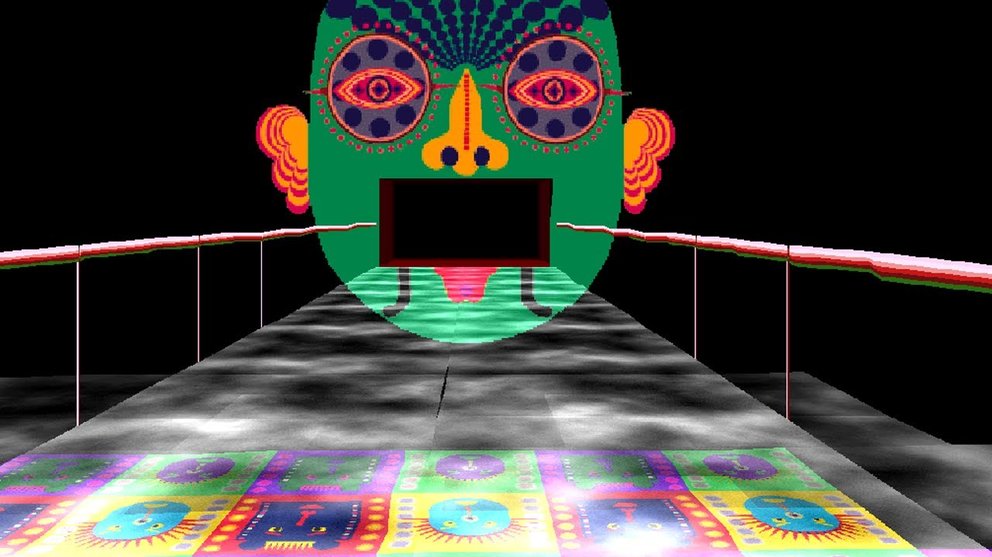 The LSD: Dream Emulator for the PS1 is a very long and above all colorful WTF moment. The psychedelic-weird game is more of an insider tip and could be modeled on hallucinations in drug intoxication. Who needs it … 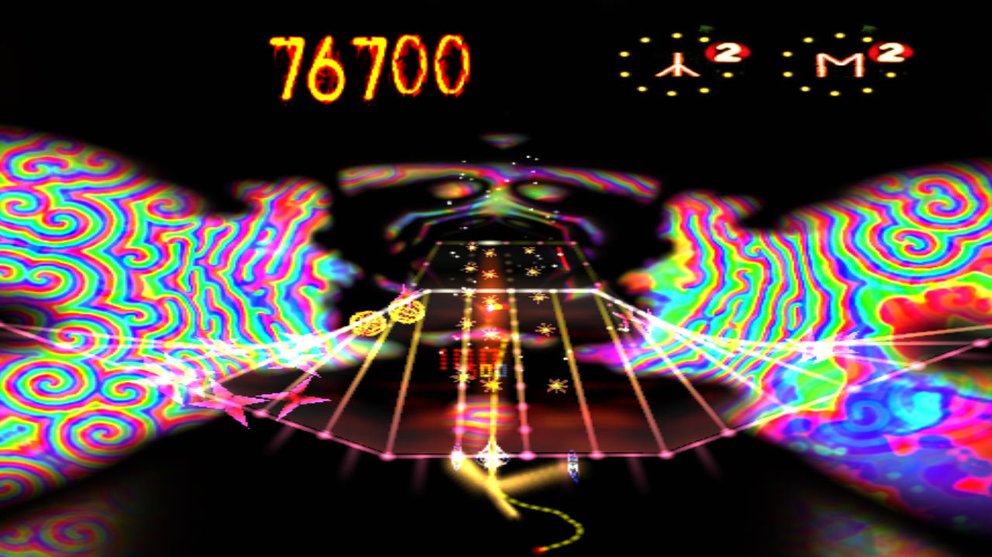 Also Space giraffe is a funky, surreal drug trip. In this brightly colored arcade game, it is difficult to keep track. Especially when the opponents are of a similar color to the background. Oh yes, a giraffe yells into your ear the whole time. No wonder why this work is so heavy. 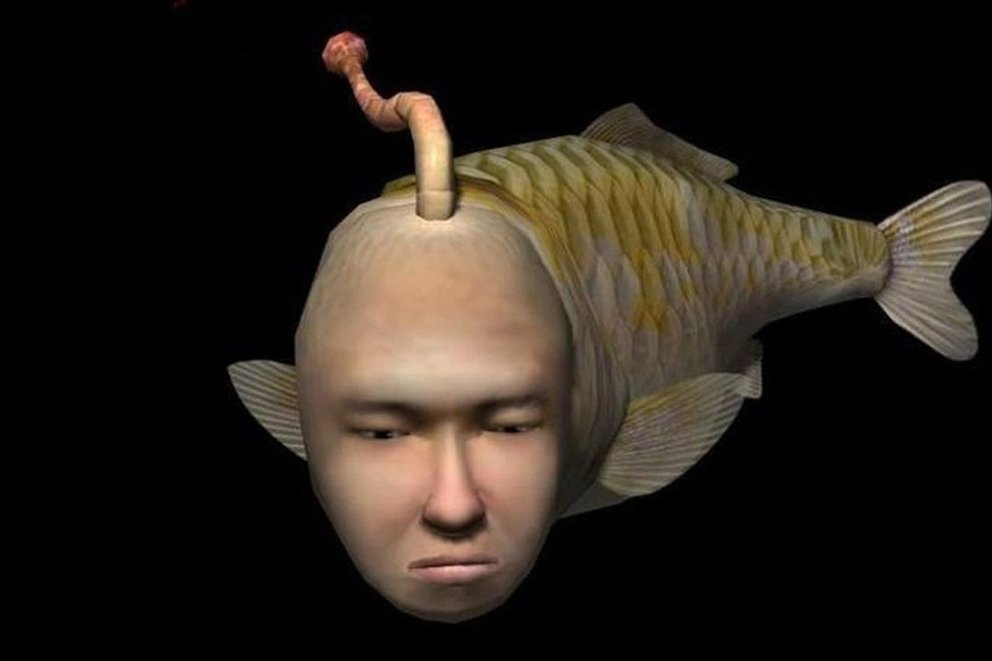 There are very weird pets out there. Monitor lizards, spiders and cobras have lost little of their curiosity over time. However, if you have a seaman, you shoot the bird. With a bazooka. Seaman is a modification of the popular Tamagochi pendant. Instead of a little dog, however, you take care of a fish with the face of a man who also talks to you and has mood swings. Creepy. 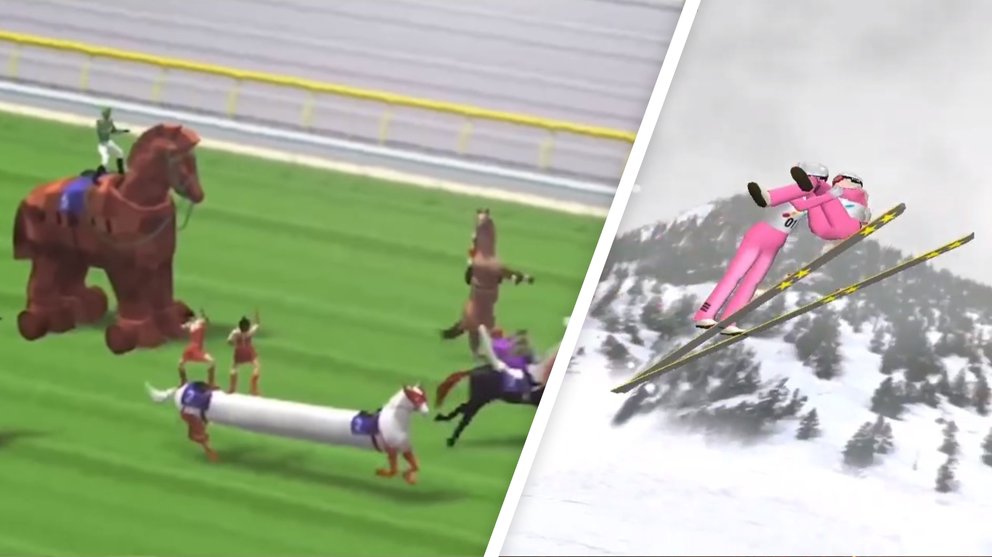 Japan: the land of opportunity. At least when it comes to totally wacky video games. In Japan World Cup (left in the picture) you are a spectator of a horse race and can place bets. You can see in the picture that these are not normal horse races. With Ski jumping pairs reloaded (on the right in the picture) Japan is also picking up the winter sports fans from among you. You don’t get a lot of game, but tons of hilarious videos. You can even see beyond the poor resolution. 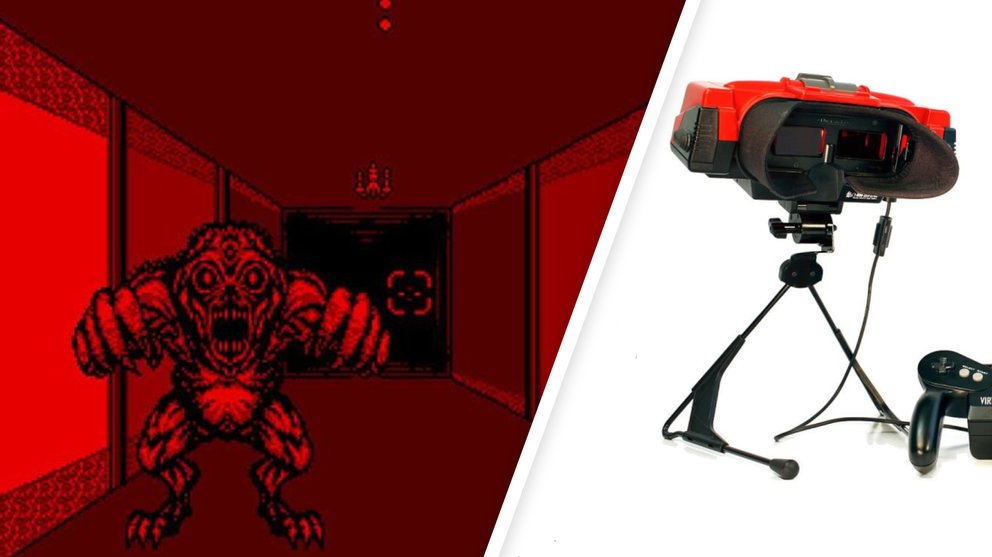 If you look at the barren, red pixelated pulp introduces the Nintendo Virtual Boy could produce, one asks oneself: “Is it worth the pain in the eyes and back?” – no wonder that this early VR approach ended up on store shelves as heavy as lead in 1995. 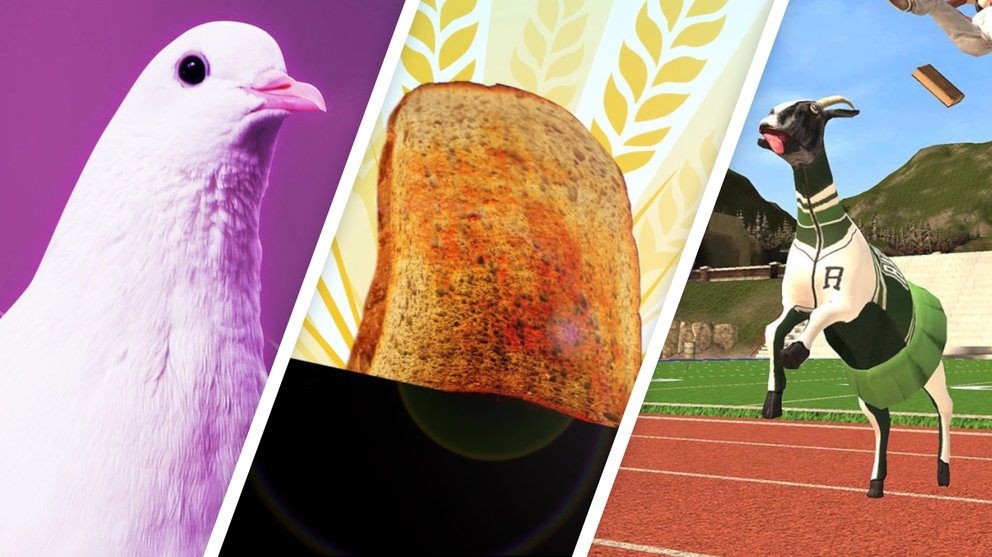 The list of WTF games could go on and on. With these 12 examples we have disturbed you enough though. If you feel like lighter, more sensible food, you should take a look at the series of pictures with the games in which cooking and feasting is celebrated. Have fun!