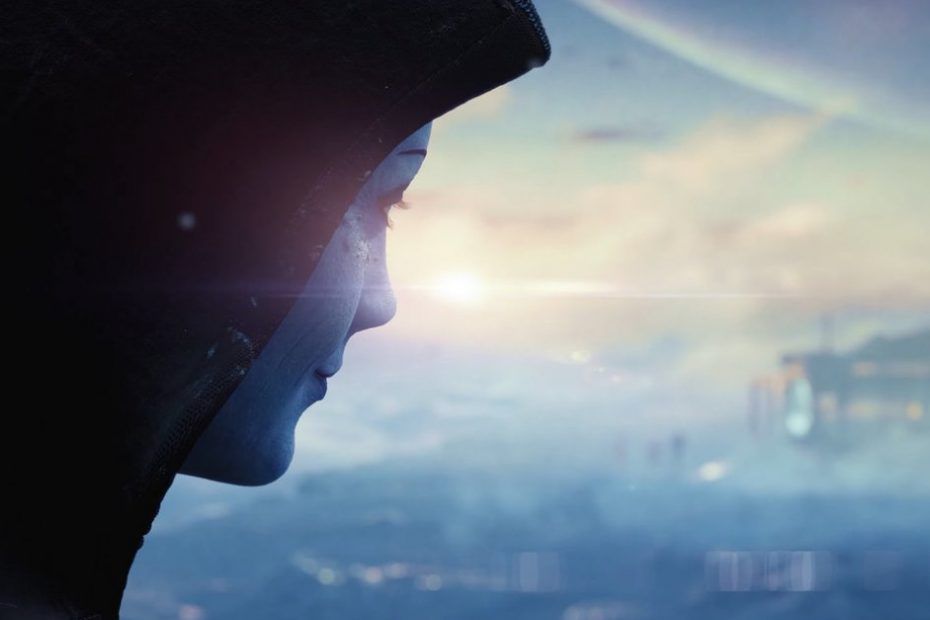 WHAT DO WE WANT? Role play! And a PS5, but you can’t have it all. 2020 wasn’t a good RPG year, but it was a good action-adventure year. What we’re not interested in here, because now it’s about role-playing games – the ones that will finally appear in 2021. Maybe. Hopefully.

2021 starts dark, after all, it is winter and winter is always dark. Wrapped up in collective darkness, someone apart from me must have noticed that there are no good role-playing games at the moment. Or? Maybe you all play Skyrim, like every winter, but it has to end at some point.

And maybe it will end in 2021. Yes! Maybe not, especially nowadays nobody can say that. And yet there are some RPG lights in the developer sky that show us the way to better days – starting with Mass Effect 5 and ending with BioMutant. You remember? Cyberpunk 2077 is also shining brightly, with the right platform it can sweeten the time for some RPG addicts. Cyberpunk 2077 made me happy despite everything. But that’s just by the way. 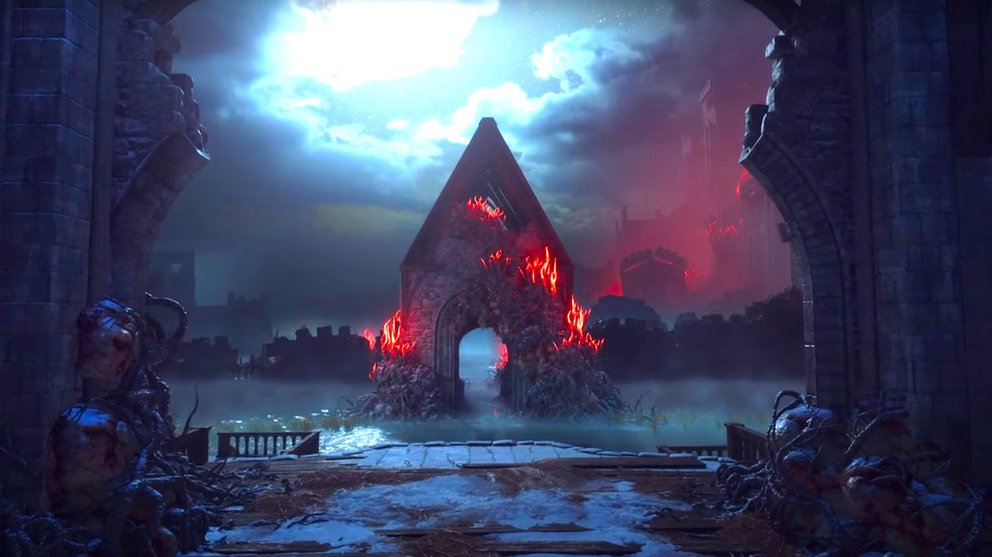 Release date: 2021 at the earliest

How long have you been waiting for a new Dragon Age part? Well, Dragon Age: Inquisition came out around 2014 in the good old days, so you can figure it out for yourself (7 years). Whether Dragon Age 4 will actually be released in 2021 has not yet been officially announced – but it’s about time, isn’t it?

We don’t know much about the game’s story either, except that it probably ties in with the end of Inquisition – and appears on the next-gen. In addition, rumors persist that DA4 may contain online components. 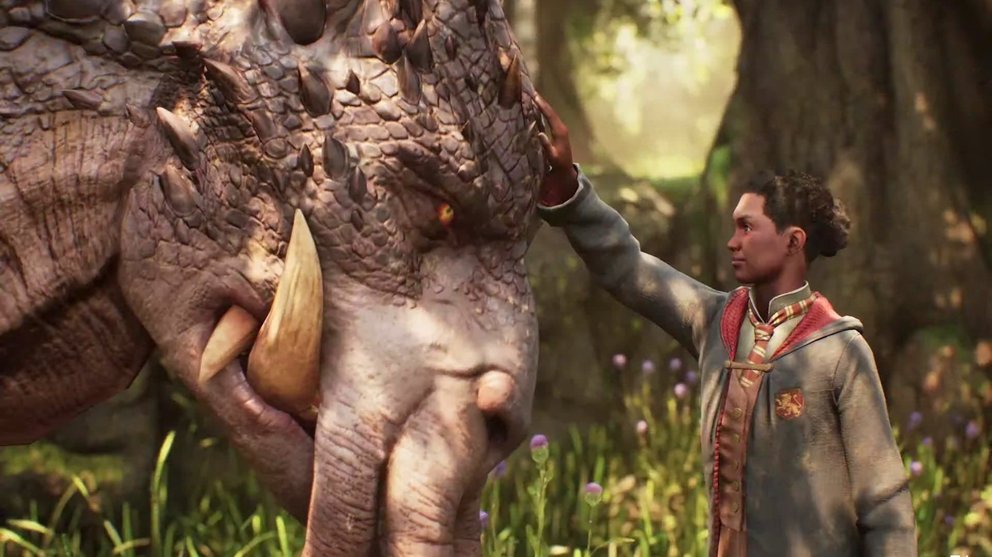 Yes, we haven’t known about Hogwarts Legacy for an extremely long time. Some of you may have had years, if not years, for that Decades, waited for a decent Harry Potter RPG. How properly Hogwarts Legacy will actually be cannot be said yet, but there are a few details about the plot: You will visit the 19th century Hogwarts with your very own character, and you should also have the key to ancient magic within you . But how do you use your secret? That should be left to you. 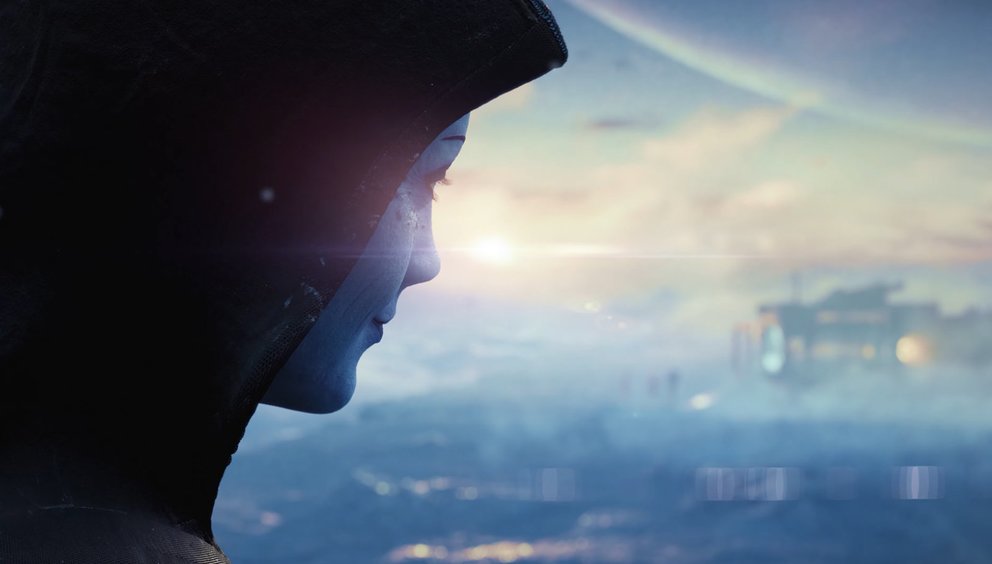 Mass Effect 5 has been announced. But when does it appear? That’s honestly still in the stars, but the first teaser for the game gives hope that the release is by no means many years away. In my analysis of the teaser, I also discuss why it is likely that Mass Effect 5 connects Andromeda to the old parts.

Meanwhile appears Mass Effect: Legendary Edition but definitely in 2021, in June 2021. The remake pretties the first three parts and should inspire newbies as well as Mass Effect veterans. 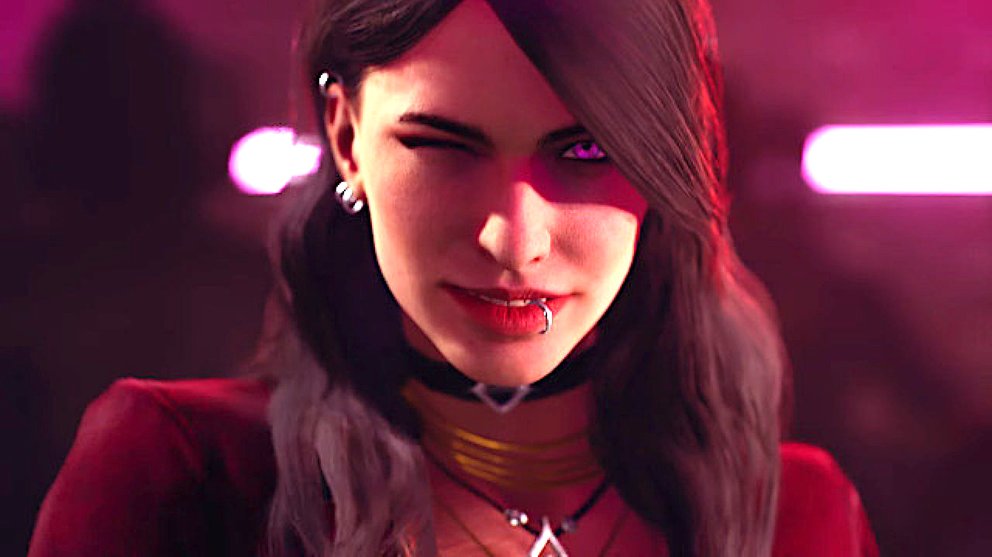 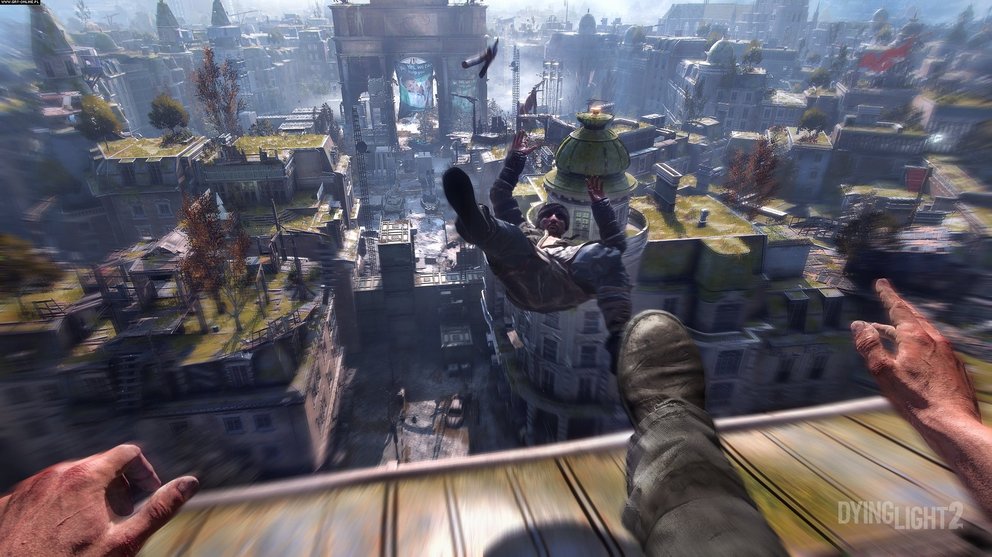 Dying Light 2 has also had a long, longing wait behind it – the game was also postponed last year, and an exact release date for 2021 is also not known. In the action role-playing game you take on an agile fighter who defends the last city of mankind against the zombie hordes. 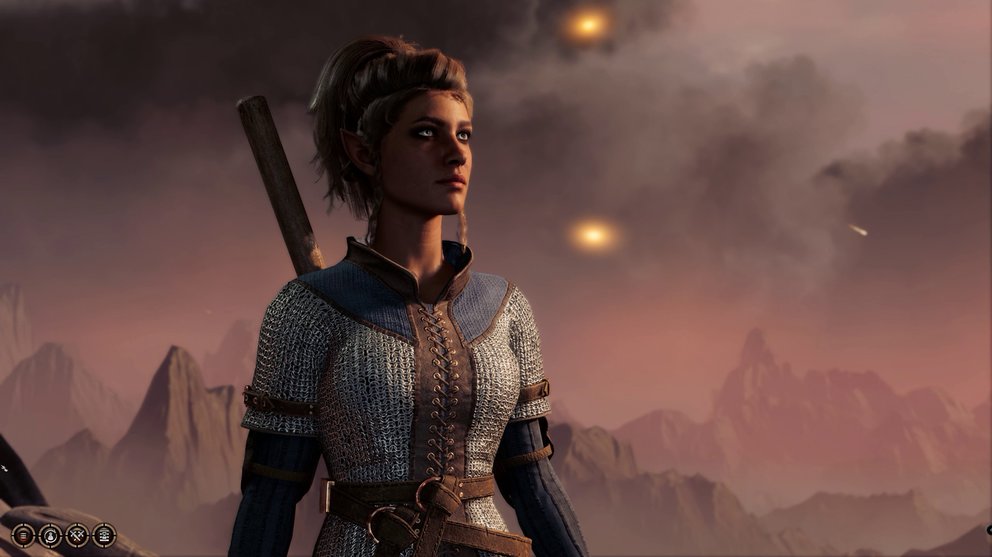 Baldur’s Gate 3 you have been able to play in Early Access on Steam for a while, although only part of the campaign is available. In the game, in the manner of Divinity: Original Sin, you can put together a group of fellow combatants before you experience your adventures in the Forgotten Realms: An RPG as it is in the book. 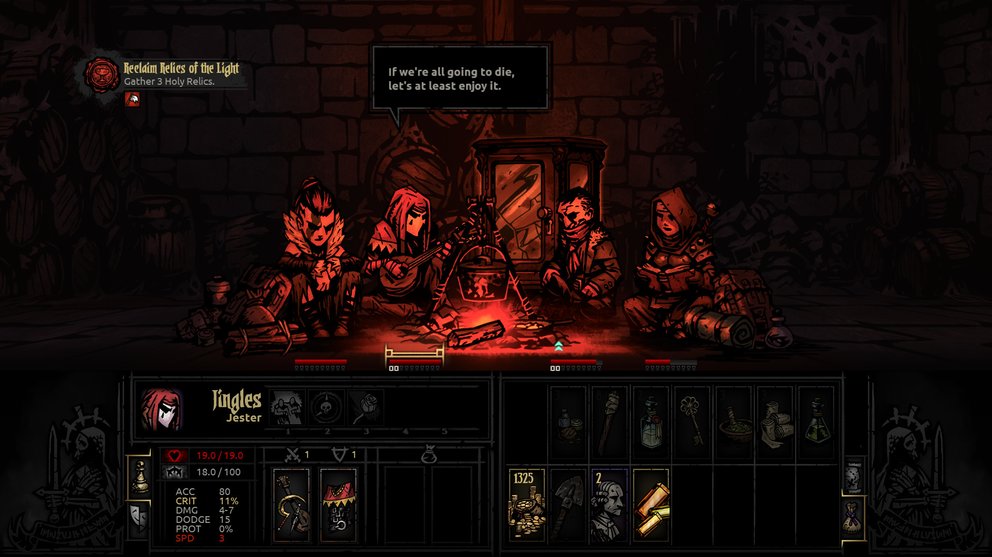 The turn-based all-die-rogue-like RPG Darkest Dungeon gets a successor, in 2021. When exactly – well, that is not yet known. In the game you lead a group of heroes with whom you have to fight your way through Gothic-esque worlds. If you survive long enough. 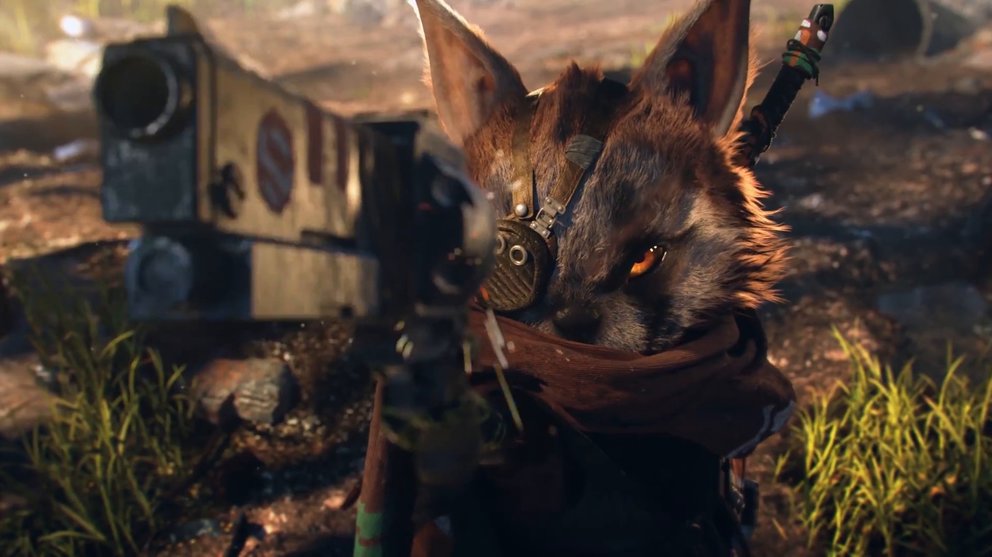 Do you still remember BioMutant? The self-proclaimed Kung Fu RPG is actually still in development – and has now been set for a release period between 2021/22. In BioMutant you create your own little Wuschel hero who fights his way through a brand new fantasy world that is haunted by five gigantic world eaters. However, it is up to you to decide whether you compete against them – or just join in and help them destroy the world. Fun! The developers want you to write your very own story. You can read more about the game in our preview. 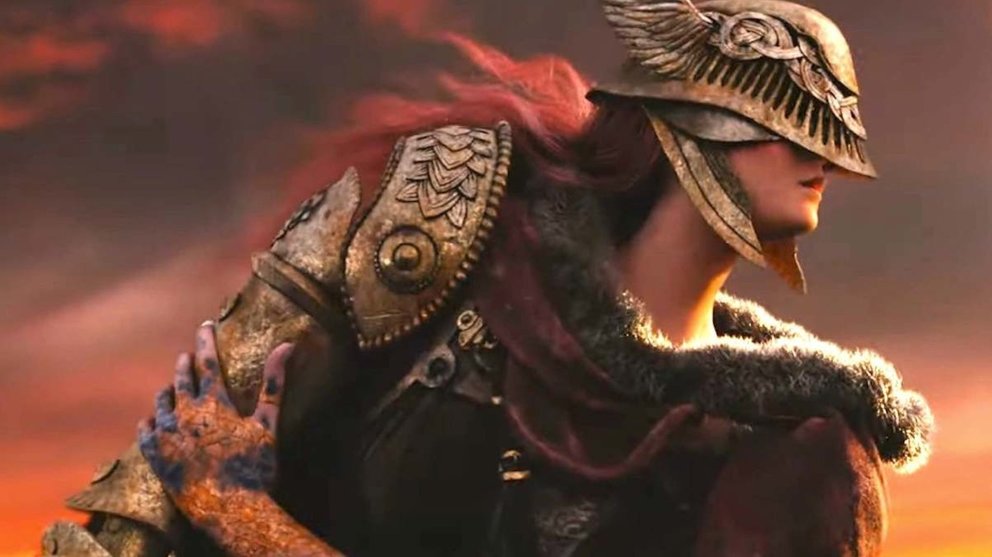 From Software’s newest baby Elden ring is in the starting blocks and will very likely be released in 2021. Not much is known about the action role-playing game, but Games of Thrones author RR Martin is said to be involved in the game’s lore. In addition, compared to Sekiro: Shadows Die Twice, Elden Ring will again be more oriented towards role-playing components. We’ll tell you more about this on our game rumors page. 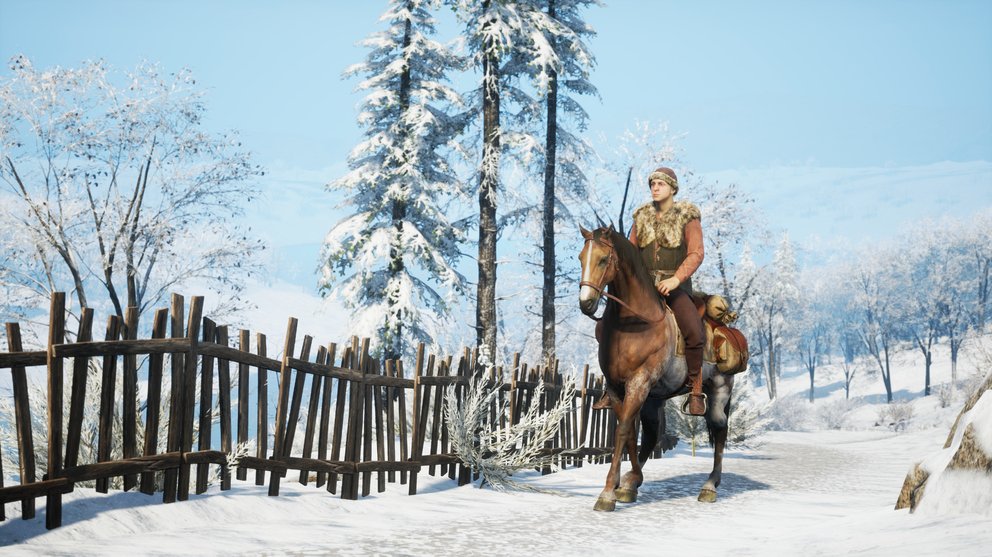 No, of course you haven’t waited for Medieval Dynasty, but maybe you’ve been waiting a while for a game that works like this? The Mix of role play, survival, resource management and building game from a first-person perspective is not only original, but also insanely complex – in a good, relaxed way.

In Medieval Dynasty, as a young man, you will be thrown into the Middle Ages, where you should personally found and lead your own village. You build the houses in the village by hand, recruit residents, marry, father children and also carry out quests that increase your profile. If you die, you can eventually continue playing as your own child – and continue your dynasty.

Medieval Dynasty is currently in Early Access on Steam, and even if it hasn’t been fully released, the game already offers a lot Content.

At best, even Bethesdas will appear Starfield 2021, but we don’t want to lean out the window that far. In addition to role-playing games, 2021 of course has other genres to look forward to – we have picked out some release highlights for you.

Judging by the announcements, 2021 should be a pretty nice game year; definitely nicer than 2020. In addition, there are certainly still some next-gen surprises waiting in the starting blocks, which we can look forward to.